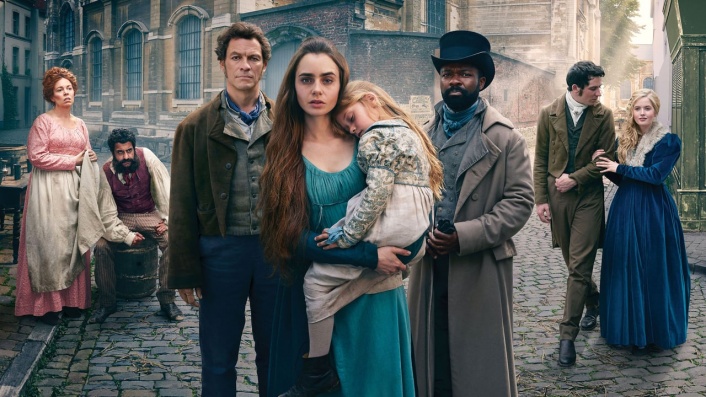 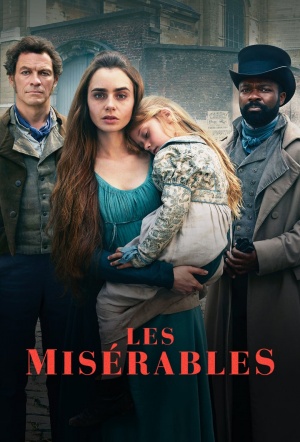 France, 1815. Jean Valjean, a common thief, is released from prison after having lived a hell in life for 19 years, but a small mistake puts the law again on his trail. Ruthless Inspector Javert pursues him thorough years, driven by a twisted sense of justice, while Valjean reforms himself, thrives and dedicates his life to good deeds. In 1832, while the revolution ravages the streets of Paris, Valjean and Javert cross their paths for the last time. 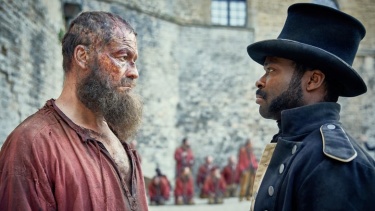 In war-torn France, convict Jean Valjean and seamstress Fantine must decide their futures. Valjean's past continues to haunt him. Fantine meets the love of her life. 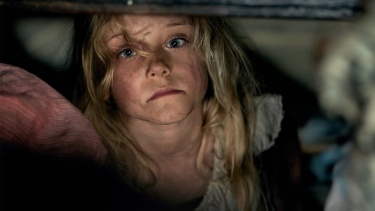 Fantine leaves Paris to find work and must make a heartbreaking decision. Jean Valjean has forged a new identity, and Javert is determined to catch him out. 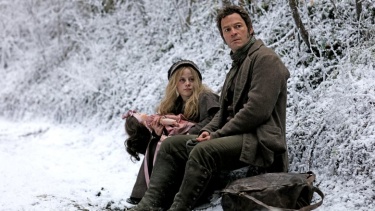 Manipulated by Javert, Jean Valjean is ready to turn himself in, but he makes a promise to Fantine that changes everything. 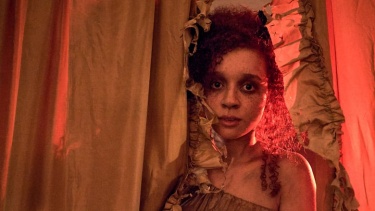 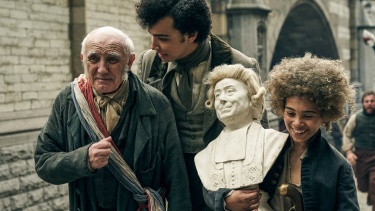 Paris is on the brink of revolt. Javert remains obsessed by the pursuit of Jean Valjean. Anxious Valjean makes a plan. Marius makes a promise to Cosette. 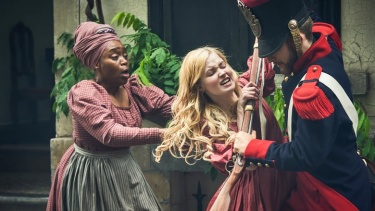 The revolutionaries fight on. Jean Valjean is conflicted over Marius and Cosette's love and seeks Marius at the barricade. Javert confronts Valjean.

As Daffy Duck said, it's the rich what gets the gravy, and the poor what gets the blame. Les Miserables is a gorgeously conceived means of getting that depressing, eternal truth across.

An engrossing treat, featuring a vibrant cast and taking its time to unspool the melodrama and offer loving looks at 19th century France.

Victor Hugo wrote one of the longest novels in literature... Thankfully, we viewers do get the narrative through-line in this handsome, passionate, near-heroic adaptation of Hugo's moral fable.

This new version of "Les Misérables" comes to us in the form of a handsome, sweeping, straightforward series of six episodes.

Les Miserables represents a substantive commitment and yet still feels hours short of an ideal and full Hugo adaptation.

C'est magnifique - and there is no chance of Russell Crowe popping up to sing about stars or runaway carts. Merci, Monsieur Davies. Merci.

Now that the nuts and bolts are in place we can look forward to what promises to be a quality series safe in the knowledge that (apologies to musical fans) every Tom, Dick and Harry won't be bursting into godawful song.

Davies's script has so far hit the main marks and tripped lightly through a thicket of exposition. Sometimes he has been constrained by threadbare material.