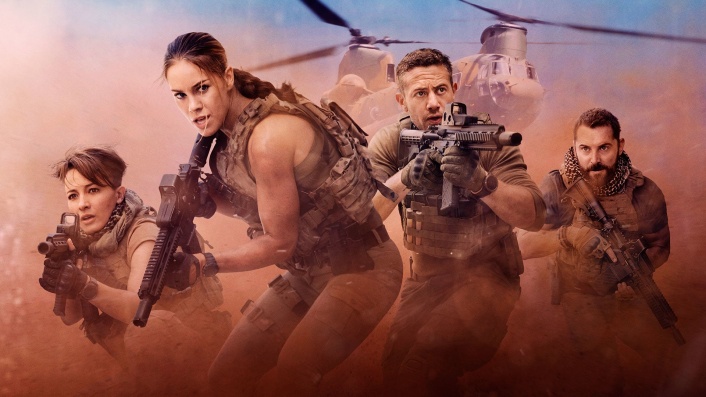 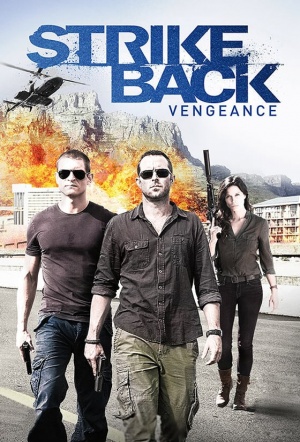 Former military intelligence operative Major Rachel Dalton takes charge of Section 20. The team works throughout Africa to recover four nuclear triggers which are in the wrong hands. The triggers have been sold to an English billionaire and philanthropist, who runs a foundation charged with disarming unstable regions. However, it becomes apparent that he is using the weapons to arm his own militia, and is using the triggers to build nuclear weapons.

Damian Scott is sent to Mogadishu, Somalia to rescue British diplomats after they are kidnapped by warlord Huseyin Waabri. Meanwhile Michael Stonebridge adapts to his new career outside Section 20.

Scott learns that one of the hostages is a high-ranking military intelligence operative and that Waabri is planning to sell nuclear devices in South Africa.

Scott and Stonebridge track down a radical Islamic cleric in order to recover the nuclear devices, but are sidetracked by a CIA air strike and hostile locals.

Scott and Stonebridge prepare for an attack by Al Qaeda while holed up in an Algerian farmhouse with the nomad leader and the wounded courier. Meanwhile, back at headquarters, Dalton is called on the carpet

... MORE for her relationship with the courier.LESS
EPISODE 3.5

The trail of the missing nuclear triggers leads to Cape Town, South Africa, where kidnappers abduct the children of an expatriate munitions expert to force him to cooperate.

Stonebridge seeks revenge on Craig Hanson after he turns up in Cape Town, South Africa. Meanwhile, Scott reconnects with a Mossad agent who's been following their case, but with a different set of orders; Knox

... MORE hustles Evans to a secret installation and explains how he intends to turn his country into a world power.LESS
EPISODE 3.7

Knox extricates a political leader from a Zimbabwe prison, and the unit tries to catch up with the escapee by tracking his activist daughter.

Unrest spreads after the assassination attempt on political leader Lutulu, while Stonebridge questions the shooter in an isolated police station and looks for a safe way out.

In order to stop Knox, Scott comes to Bryant for assistance. Meanwhile Stonebridge has trouble focusing on the mission as he is bent on revenge. Section 20 get assistance from South African police to stop 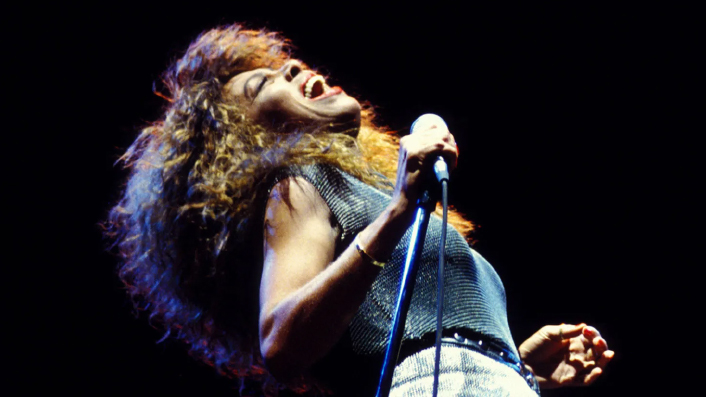 Made for Love is black comedy with a thoroughly chilling premise