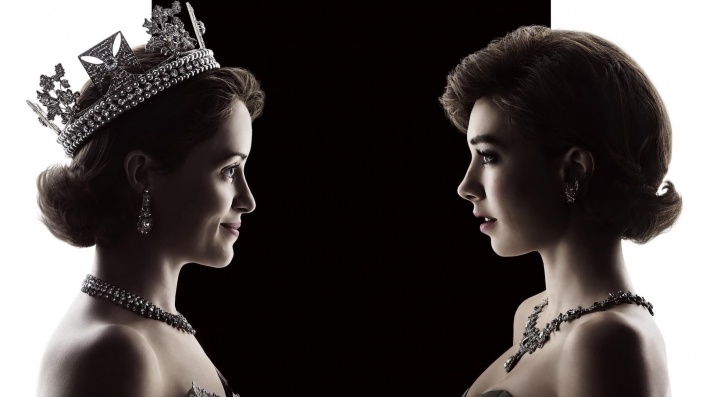 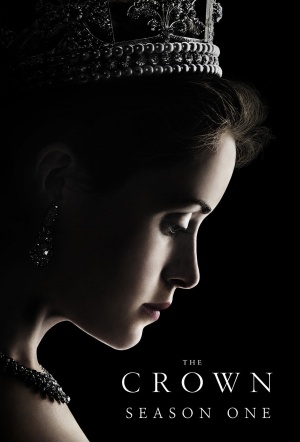 The Crown tells the inside story of two of the most famous addresses in the world – Buckingham Palace and 10 Downing Street – and the intrigues, love lives and machinations behind the great events that shaped the second half of the 20th century.

With King George too ill to travel, Elizabeth and Philip embark on a four-continent Commonwealth tour. Party leaders attempt to undermine Churchill.

With Elizabeth in a new role, Philip tries to assert some power. Churchill wants to delay the coronation. King George’s disgraced brother arrives.

When dense smog cripples London for days and creates a serious health hazard, Churchill’s inaction leaves him vulnerable to his political enemies.

Elizabeth rejects protocol by appointing Philip to coordinate her coronation, but his ideas create conflict. The Duke of Windsor returns to London.

Margaret and Peter come to Elizabeth with a request. With a royal scandal about to break in the newspapers, the Queen Mother intervenes.

As the Soviets test the H-bomb, both Churchill and Eden have major health crises. Angry about her inadequate education, Elizabeth hires a tutor.

Elizabeth and Philip go on an exhausting world journey. Margaret takes over some of her sister’s official duties and tries to liven things up.

As tensions with Philip increase, Elizabeth spends time with her old friend Porchey. Churchill’s portrait is painted for his 80th birthday.

Margaret and Peter are reunited, but another obstacle stands in their way. Elizabeth is torn between her duty as Queen and her love for her sister.