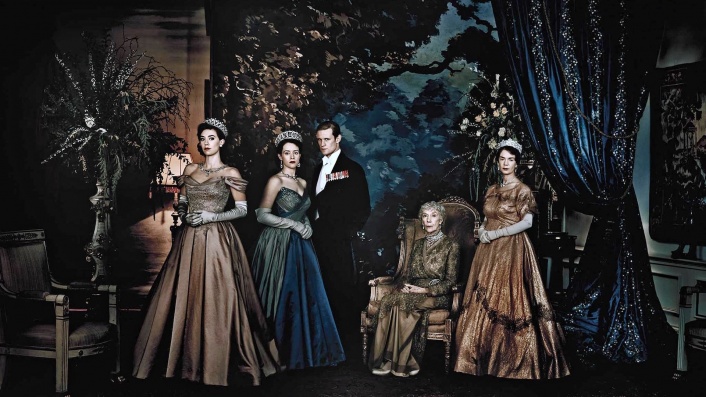 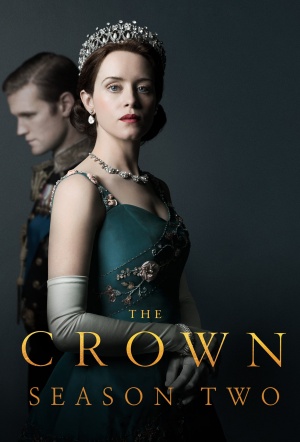 As a new era begins, Queen Elizabeth struggles to navigate a world that's changing around her while preserving both the monarchy and her marriage.

As Philip leaves for a long tour, Elizabeth makes an upsetting discovery. Prime Minister Eden wants to strike back after Egypt seizes the Suez Canal.

A Company of Men

Palace insiders try to prevent a scandal that could reflect poorly on Philip. Eden faces censure from his cabinet and the press.

When Elizabeth and Philip throw a grand party for their 10th anniversary, both Margaret and the new Prime Minister experience romantic tribulations.

After Elizabeth makes a tone-deaf speech at a Jaguar factory, she and the monarchy come under public attack from an outspoken lord.

A letter from Peter Townsend spurs Margaret to make a bold proposal. Elizabeth has good news that causes complications for Margaret.

Inspired by Jackie Kennedy and against her government's wishes, Elizabeth takes an unconventional approach to resolving an issue with Ghana.

Philip insists that Prince Charles attend his alma mater in Scotland and reminisces about the life-changing difficulties he experienced there.

A salacious government scandal hits close to home for Elizabeth and Philip. Elizabeth retreats to Scotland for rest during a difficult pregnancy.