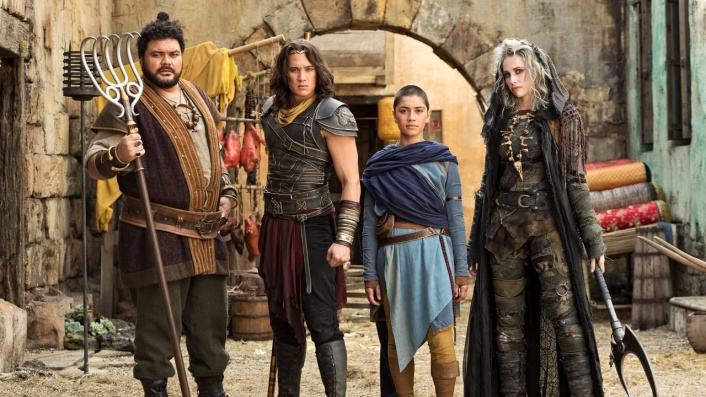 The New Legends of Monkey: Season 1 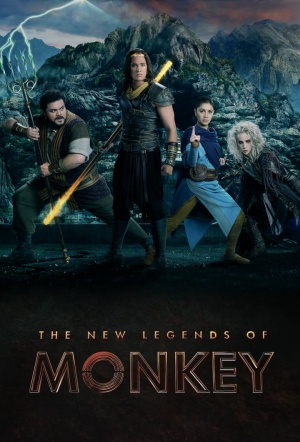 A teenage girl and fallen gods Monkey, Pigsy and Sandy embark on a mission to collect lost scrolls of wisdom in this series inspired by 1970s/1980s Japanese show Monkey (and its own inspiration, 16th Century Chinese fable “Journey to the West”).

Tripitaka (Luciane Buchanan) is entrusted by her murdered scholar father with a crucial mission - to save the earthly realm, overrun by demons who have enslaved humanity. To do so, Tripitaka frees the Monkey King (Chai Hansen) and travels across a fantastical land alongside Pigsy (Josh Thomson) and Sandy (Emilie Cocquerel), finding lost scrolls, the source of enough power to overthrow the demons. 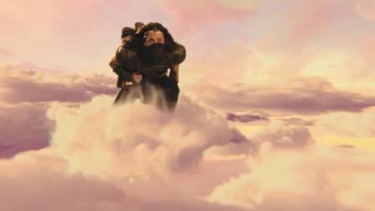 A girl uncovers a statue of the legendary Monkey King, but in order to release this ancient God from his stone prison she must first find his golden crown, a crown that has fallen into

The Edge Of Nowhere 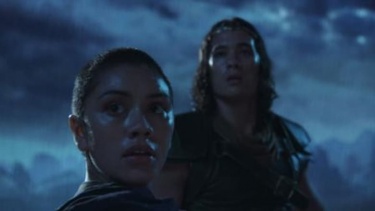 Having released the Monkey King, Tripitaka is shocked to find him indifferent to the Scholar's mission. Struggling to keep him on side, and still being pursued by Demons, she finds help in the unlikeliest of 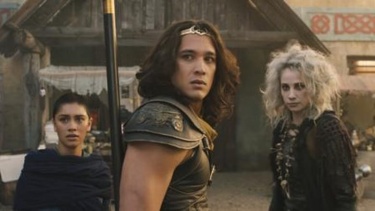 When Monkey and Sandy find themselves prisoners to Princess Locke, an escaped Tripitaka must convince Pigsy to abandon his mistress and help her rescue the two Gods. 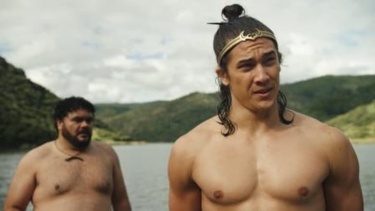 As the heroes set off to the Western Mountains they are intercepted by a gang of rebel bandits, who worship the legend of the Monkey King. When the leader discovers Tripitaka can control the crown 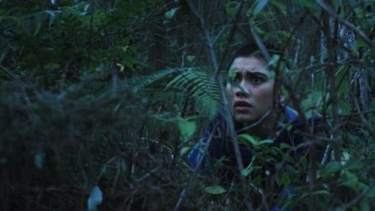 Monkey, Pigsy and Sandy are glamoured by a mystical shamanic Demon and taken to a strange prison called the Breaking Ground.

A Crown Does Not Make You 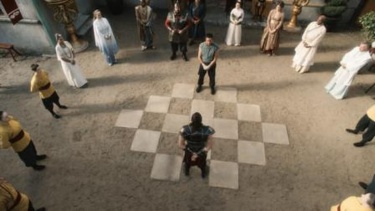 As Monkey travels further into his past Tripitaka must act quickly before he is lost forever. Using the sutra, she is able to find a way to go after Monkey, and in doing so unravels

... MORE the mystery of his imprisonment.LESS
EPISODE 1.7

Until I Met You 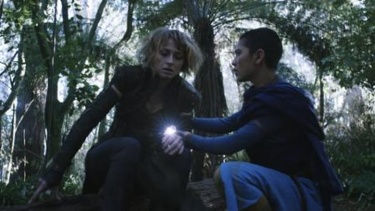 As Tripitaka, Monkey, Pigsy and Sandy flee from the Shaman and his Demonic henchman, they seek shelter in a sprawling forest.

A Part Of You That's Missing 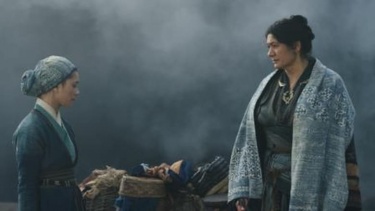 Tripitaka leaves the quest to go in search of her mother, but Sandy won't let her travel alone, and the two journey to the North Water.

In Search Of Tripitaka 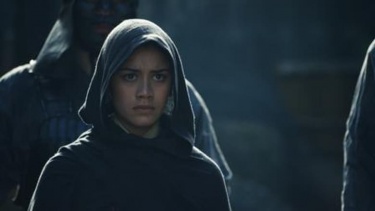 As Monkey and Pigsy hide in plain sight within the walls of Davari's palace, Tripitaka realises why Davari is so determined to translate the Sacred Scrolls. Can she stop him completing the translation before it's

A Hero To Save Us All 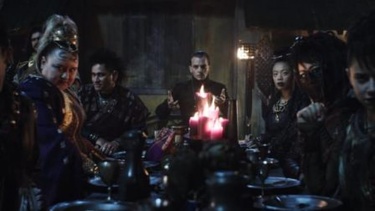 While Monkey and Pigsy smuggle themselves into Davari's banquet, Tripitaka must work out the means of controlling the secret army of the Font Demons before Davari can reveal the extent of his new powers.