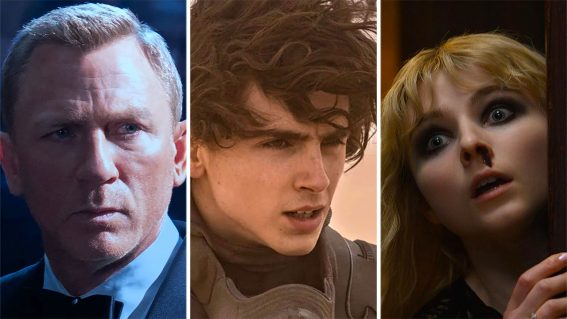 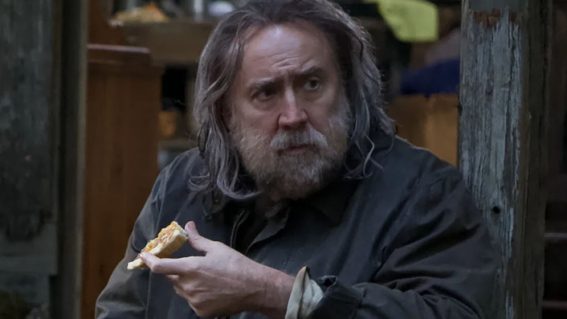 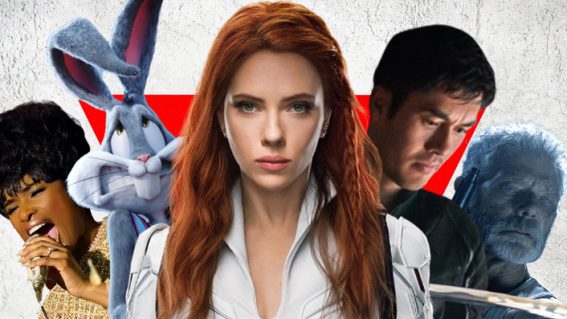 15 films we’re excited to see in cinemas this winter