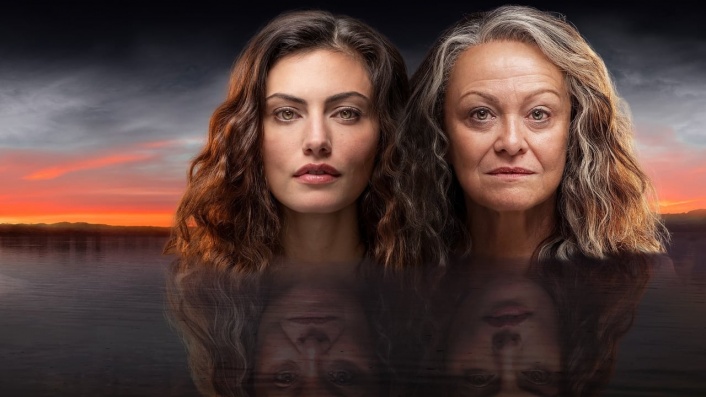 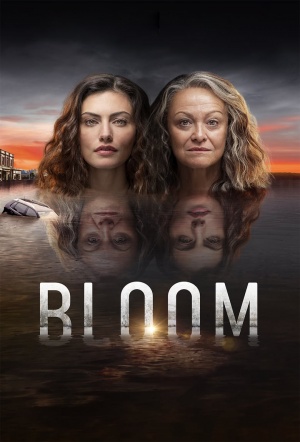 One year after a devastating flood kills five locals in a country town, a mysterious new plant is found growing where they died with the power to transform the residents’ lives.

Rejuvenated to her youth, Gwen’s desire to amend a deep regret threatens to pull her and Ray apart, while Sam’s affair with Tina continues as his criminal past returns to haunt him.

With Gwen’s plant destroyed and on the cusp of aging back, she and Sam race to find another plant, however will Gwen’s compulsion for a baby make her betray the man she loves?

Young Gwen and Max rejoice in her miraculous pregnancy, leaving a devastated Ray on the outer, while two more residents discover their secret and are compelled to fix their pasts.

Ray’s desperation to keep Gwen young and alive pushes him beyond his moral boundaries and pits him against a vengeful Farida, while Rhonda closes in on Sam and his secret.