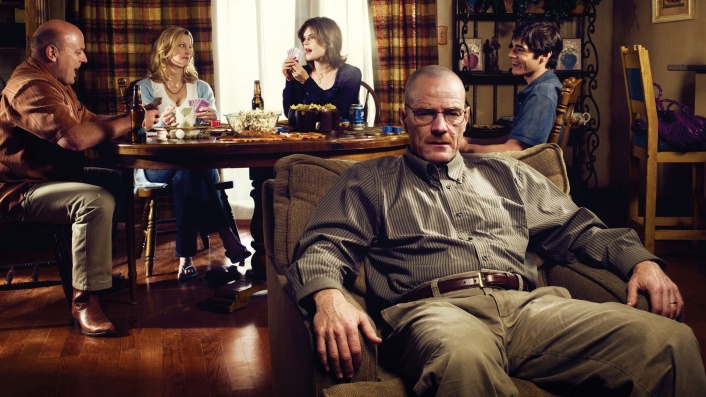 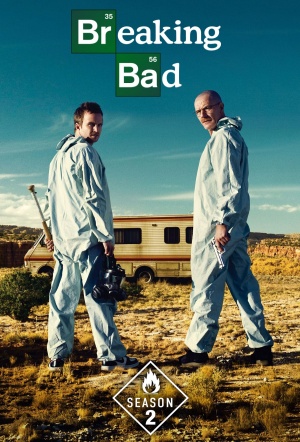 When danger and suspicion around Walt escalate, he is pushed to new levels of desperation. Just how much higher will the stakes rise? How far is Walt willing to go to ensure his family's security? Will his grand plan spiral out of control?

Walt and Jesse are vividly reminded of Tuco’s volatile nature, and try to figure a way out of their business partnership. Hank attempts to mend fences between the estranged Marie and Skyler.

Walt and Jesse find themselves in close quarters with an unhinged Tuco. Marie and Hank comfort Skyler, who is distraught over Walt’s disappearance. Hank pays a visit to Mrs. Pinkman on some not-so-official business.

Bit by a Dead Bee

Walt and Jesse become short on cash when they try to cover their tracks. Meanwhile, the DEA has a lead that could them straight to Walt and Jesse.

Walt attempts to reconnect with his family, while Jesse struggles to rebuild his life.

Hank suffers from the aftermath of his encounter with Tuco. Meanwhile, Jesse hires a crew to get their product out on the streets.

Walt's secret is in jeopardy when Skyler thanks Gretchen for paying for his treatment.

Jesse and Walt discuss expanding into new territories; Hank struggles to fit in; Skyler pursues a new job opportunity; Jesse gets to know his landlord.

Walt and Jesse seek advice from a shady attorney when Badger gets in trouble with the law; the DEA believes they have caught up with "Heisenberg" ; Hank returns.

Walt and his family wait for news after he undergoes a PET-CT scan. Walt follows Saul's advice; Jesse's relationship with Jane is put on hold when he and Walt head to the desert for a

Walt and Hank get into a heated argument at a party. Skyler opens up to her boss. Jane hides her relationship with Jesse from her father.

When unforeseen circumstances cause Walt and Jesse to lose some dealers, Saul suggests they add a new business partner. At work, Skylar confronts Ted about the unnerving information she had uncovered. Jane learns what Jesse

... MORE does for a living when he opens up to her, which ends in disastrous results.LESS
EPISODE 2.12

As Walt explores money laundering options, he and Jesse spar over the profits from their latest deal. Jesse and Jane clash with her father. Walt makes a fatal decision.