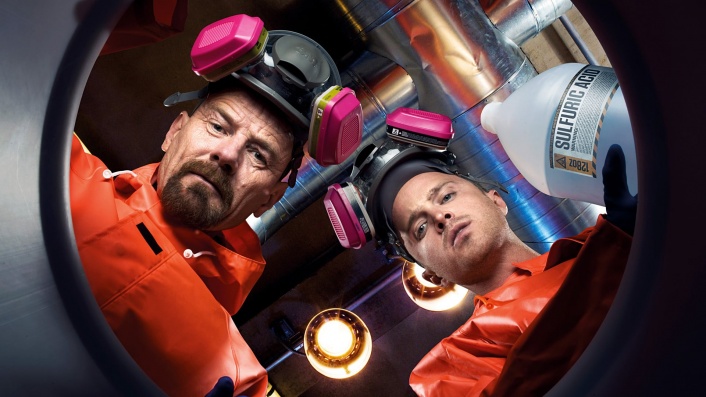 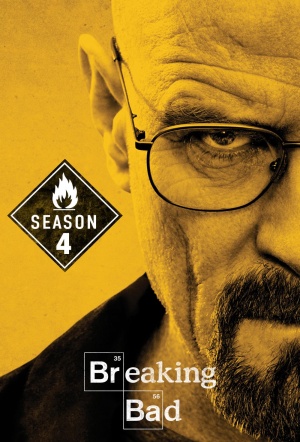 Tension mounts as Walt faces a true standoff with his employer, Gus, with neither side willing or able to back down. Walt must also adjust to a new relationship with Skyler, whom while still reconciling her relationship with Walt, is committed to properly laundering Walt’s money and ensuring her sister Marie and an ailing Hank are financially stable.

Walt and Jesse face the deadly consequences of their actions. Skyler deals with a puzzling disappearance, as Marie struggles to help Hank with his recovery.

Walt attempts to form a new alliance as he plans his next move. Skyler pushes Walt towards a business opportunity, in hopes of protecting the family.

Events spiral out of control at Jesse’s place. Skyler reluctantly asks for Saul’s help. Marie returns to an old pastime and a friend asks Hank for help.

The Cartel takes steps to gain the upper hand. Walt and Skyler share an embarrassing secret with the rest of the family. Jesse’s activities draw unwanted attention.

Skyler's past mistakes come back to haunt her. Gus takes action to thwart his rivals. Jesse seeks Walt's help, with mixed results.

Walt's family worries when he doesn't turn up for Walter, Jr.'s 16th birthday. Jesse is forced to put his lab skills to the test without Mr. White's help.

Hank pushes Gomez to pursue one last lead, while Walt struggles to protect the family. Jesse gets alarming news and rushes to meet with Mr. White.

Walt and Jesse team up to take on Gus. With Saul's help, Walt finds an unexpected ally.