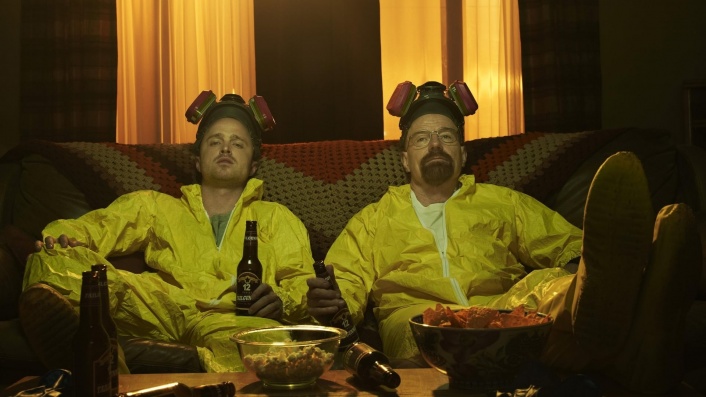 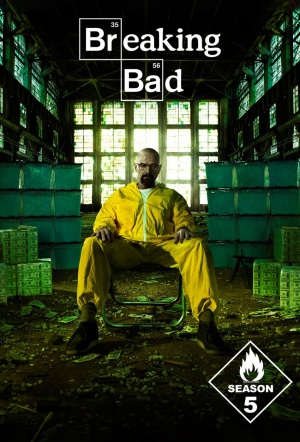 As the pressure of a criminal life starts to build, Skyler struggles to keep Walt’s terrible secrets. Facing resistance from sometime adversary and former Fring lieutenant Mike, Walt tries to keep his world from falling apart even as his DEA Agent brother in law, Hank, finds numerous leads that could blaze a path straight to Walt.

As Walt deals with the aftermath of the Casa Tranquila explosion, Hank works to wrap up his investigation of Gus' empire.

Walt and Jesse pursue an unlikely business partner. The DEA filters through various leads in hopes of finding something.

Walt celebrates another birthday. Skyler contemplates her options, and an associate puts a crimp in Walt and Jesse's business strategy.

Walt's team gets creative to obtain the methylamine they need to continue their operation.

Walt, Jesse, and Mike struggle over the future of their business, as occupational hazards weigh on Jesse.

Walt takes control of business matters; Mike deals with the consequences of his actions.

As Walt and Jesse adjust to life out of the business, Hank grapples with a troubling lead.

While Skyler's past catches up with her, Walt covers his tracks. Jesse continues to struggle with his guilt.

Jesse decides to make a change, while Walt and Skyler try to deal with an unexpected demand.

An unusual strategy starts to bear fruit, while plans are set in motion that could change everything.

Things heat up for Walt in unexpected ways.

Everyone copes with radically changed circumstances.

Events set in motion long ago move toward a conclusion.

All bad things must come to an end.