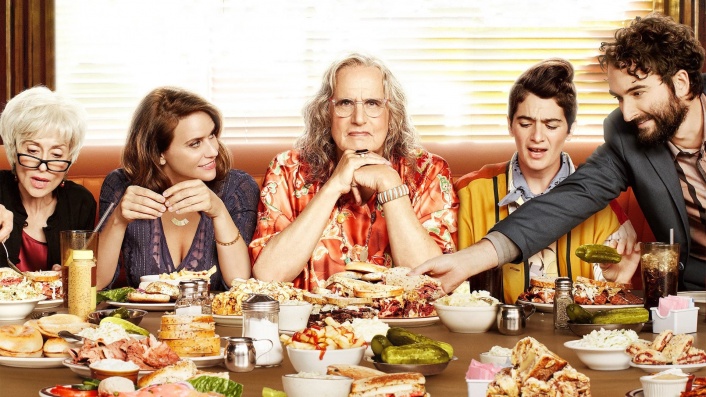 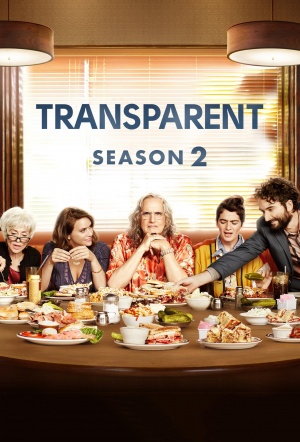 In Season 2, the Pfeffermans return with a big, white wedding - but is it really happily ever after for anyone? As their secrets surface, they stumble but persevere, moving closer toward their authentic selves.

Sarah and Tammy are getting married, while Maura and Ali are visited by ghosts from the past and Josh and Rabbi Raquel can't hide their big news.

Josh has a pool party for his new band, but he and his siblings are caught off-guard when Maura and Shelly arrive together; Ali reconnects with an old friend; Sarah finds her past catching up with her.

Josh and Raquel ask Colton to move in; Maura and Ali meet a feminist scholar—and Maura's former nemesis—at UCLA; Sarah launches a sexual fantasy life with a domineering figure from her past.

Josh's bonding with Colton comes at a price; Sarah feels more like an outsider than ever following a disastrous school gala; a visit to Grandma Rose leaves Ali and Syd with questions; Maura searches for autonomy.

Ali finds herself a little too close to Leslie when she seeks Leslie's advice on her UCLA application; Josh confronts Shelly about the past; Sarah uses a hard-won date night to explore some of her sexual fantasies.

The Book of Life

On Yom Kippur, Sarah tries to make amends with Tammy; Maura tries to communicate with Davina; Josh tries to make peace with Raquel; Ali and Syd host a break-the-fast party.

Man on the Land

Maura makes a new friend and has a rude awakening at the music festival; Sarah experiences liberation from an unlikely source; Ali makes an unexpected journey to the past.

Maura reconciles with her lineage, both past and present; Ali talks to Leslie about her academic future; Josh looks to Buzz as a father figure; Sarah tries to tie up loose ends.