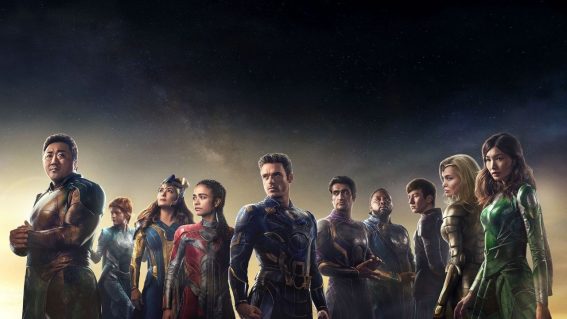 How to watch Marvel’s Eternals in New Zealand 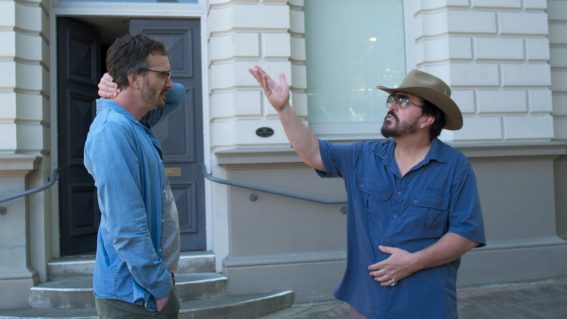 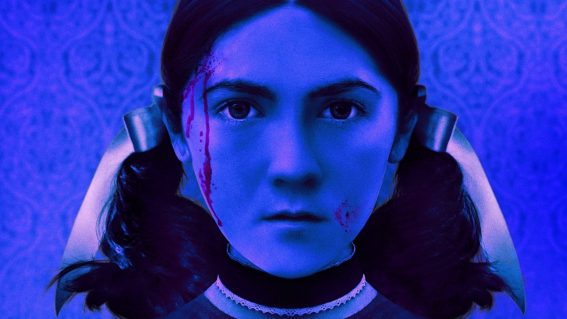