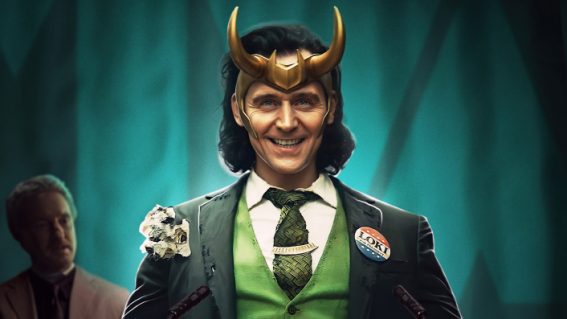 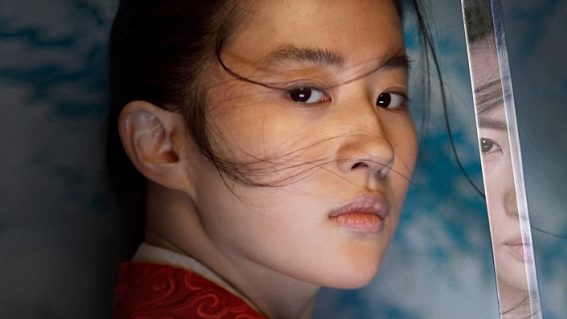 Visually arresting, Mulan is good enough to wish it was a little better