Let there be carnage indeed: the Venom sequel is sly, sharp and wickedly funny

Titane is just your average, everyday film about a woman impregnated by a car

The Wheel of Time is a lazy pastiche of other, better fantasy series 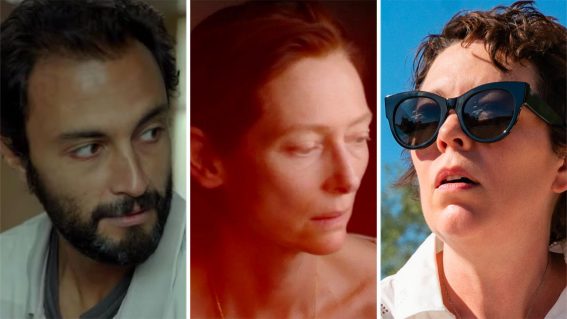