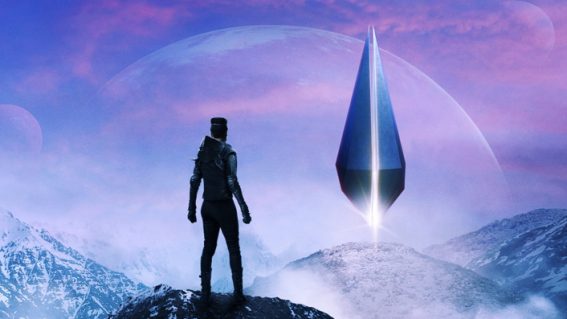 Where to watch epic sci-fi series Foundation in New Zealand