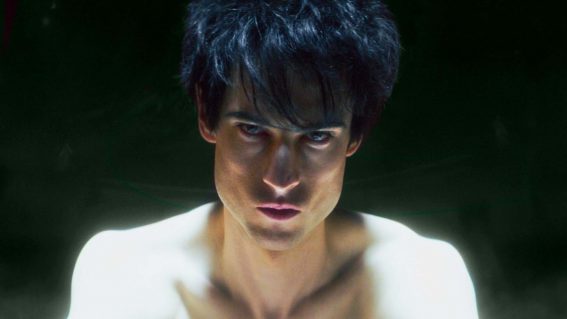 Danish political drama Borgen is back and as brilliant as ever 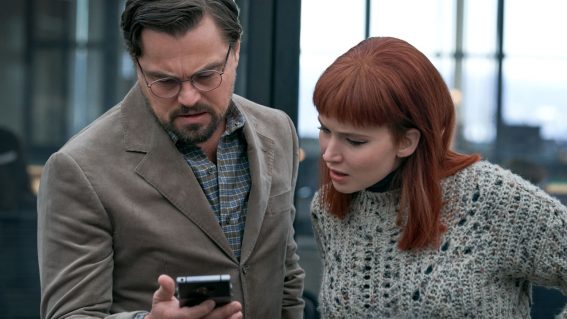 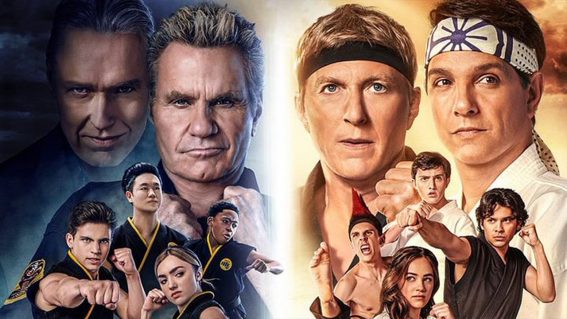 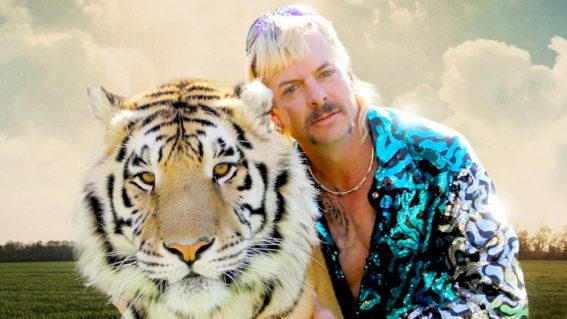 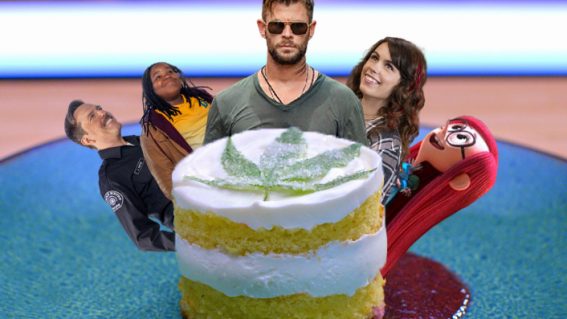 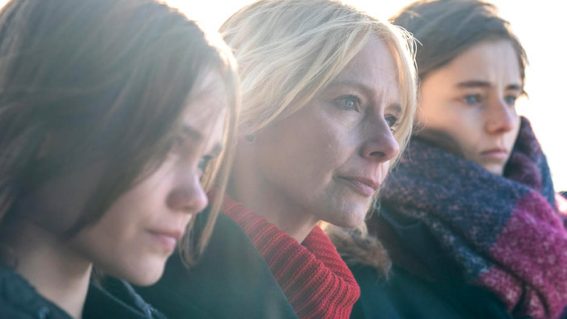