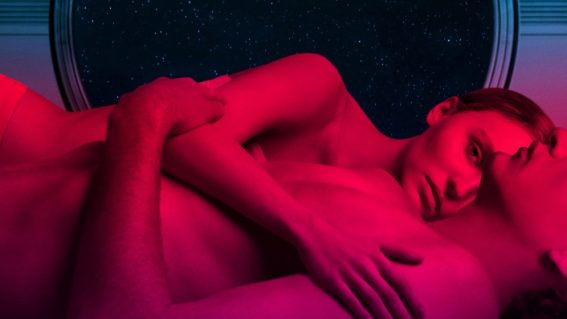 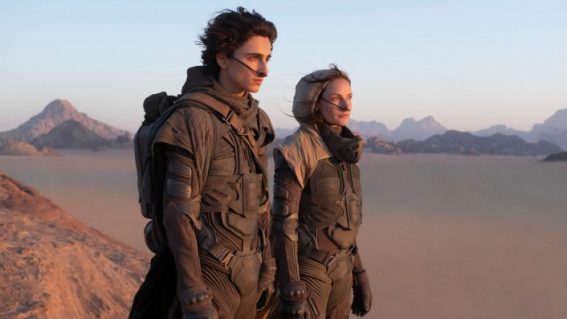 A geek’s guide to Dune: everything you need to know 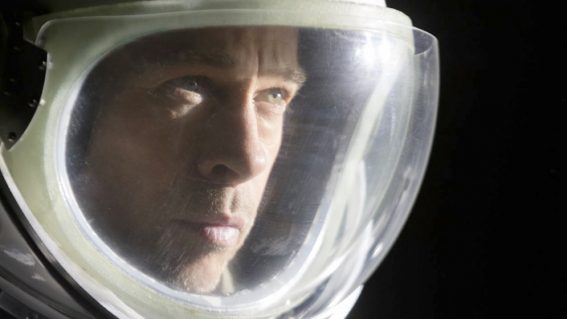