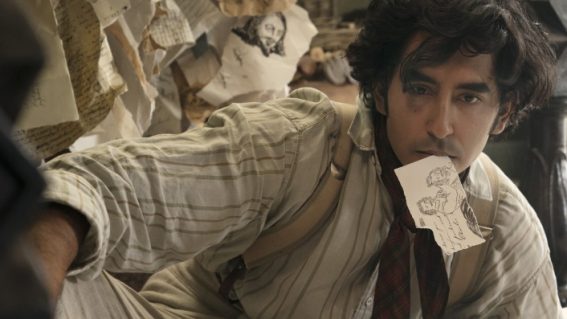 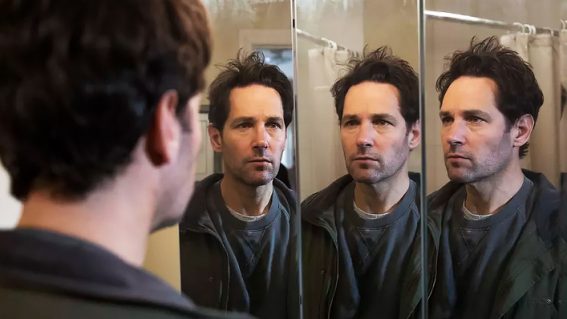 Paul Rudd’s best roles, from wooing Juliet to hanging out with Ron Burgundy