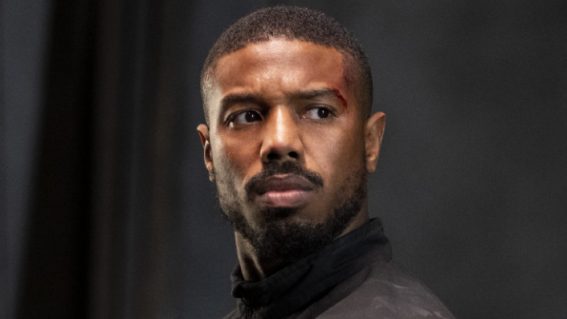 Without Remorse promises a bunch of Michael B. Jordan butt-kicking

Disgustingness and passion fuel heavy metal creativity in This Is Gwar