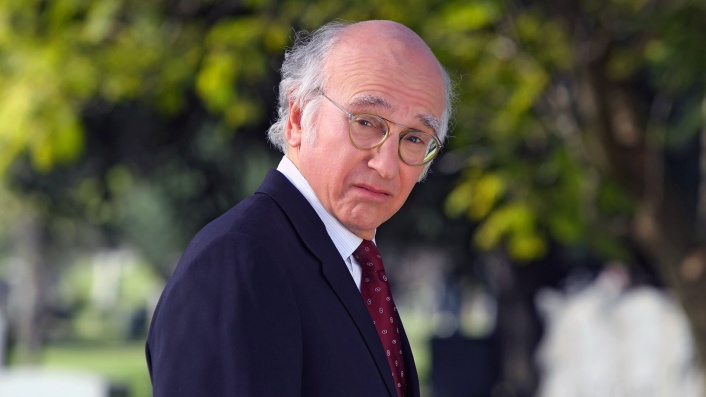 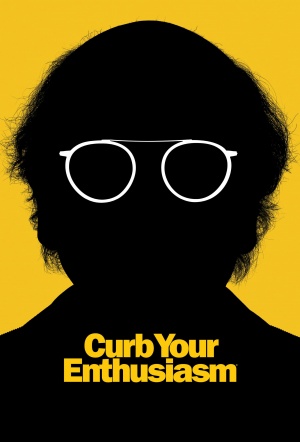 At a loose end and with Cheryl on his case, Larry tries to get a new sitcom off the ground (after an initial failed attempt to be a used car salesman). First he tries with Jason Alexander and, when that falls through, with Julia Louis-Dreyfus. Features several classic episodes including 'Trick or Treat' in which Larry refuses candy to uncostumed teens, and 'Shaq' in which Larry accidentally trips and injures the Lakers center.

Larry David and his wife purchase a new oceanfront home owned by a television star's agent. Meanwhile, Larry shocks his wife and friends by deciding to take a job as a car salesman.

Jeff leaves his wife Susie, and worries that his private life will become public in court. Jeff's concern affects Larry, who becomes obsessed with showing Cheryl how normal he is. Meanwhile, Larry seeks revenge on

... MORE pro wrestler Thor Olson, who he believes slashed his tire after an argument on the road.LESS
EPISODE 2.3

When Larry and Cheryl attend the premiere of a movie written by a handicapped friend, Cliff Cobb, Larry offends a Jewish neighbor, alienates Cliff (as well as the memory of his salad-inventing grandfather) and sends

... MORE misguided romantic overtures to Cliff's wife, Shelly. Later, the Davids experience the ""trick"" side of Halloween when Larry refuses to give candy to two uncostumed teenagers. Having failed to get a bracelet for his wife on her birthday, Larry makes amends with the perfect gift on a romantic morning, but then Jeff arrives to play a round of golf. In the end, Larry gets revenge on a jewish neighbor and his teenage daughters, by arriving at his home with the orchestra that he used for Cheryl's birthday, as they played the tune that offended this neighbor.LESS
EPISODE 2.4

Larry is labeled a misogynist when he believes an HBO Network executive took some shrimp from of his meal, following a mistake in a delivery of Chinese food.

Larry and Richard Lewis, who both see the same psychotherapist, plot ways of ending their respective relationships with the therapist after Larry sees the man wearing a thong bathing suit.

An acupuncturist agrees to waive his $5,000 fee if he can't cure Larry's back. Coincidentally, a down-on-his-luck writer asks Larry for a $5,000 loan, claiming he'll soon pay the loan off since his wealthy father

... MORE is close to death. Later, at a not-so-surprise birthday party for the writer's wife, Larry manages to convince the father to cut his son out of his will, but the old man dies before the change is made. That doesn't mean Larry will get his $5,000 back, although he is forced to pay off his acupuncturist, even though his back isn't cured.LESS
EPISODE 2.7

At the screening of a miniseries, the young daughter of a TV executive asks Larry to cut the hair off a beloved doll. When he complies, she becomes very upset. To remedy the situation, Larry

Larry is villainized for accidentally tripping Shaquille O'Neal at a Lakers game, but the incident ironically ends up bringing him good luck.

Larry can't believe that the Jewish man who is marrying Cheryl's sister is converting to Christianity. Richard Lewis accused Larry of stealing the outgoing message of his answering machine, and Larry accuses several passengers of