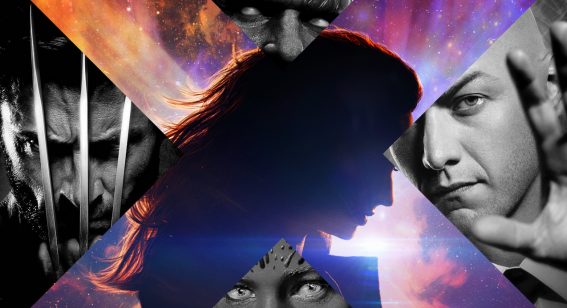 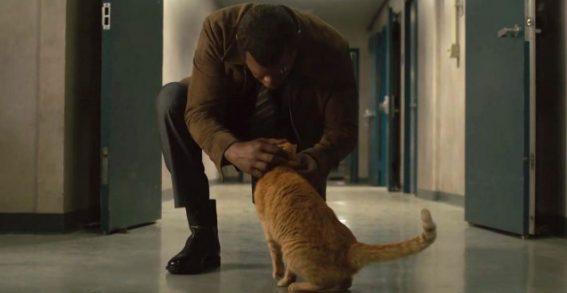 Captain Marvel, latest in a long line of films improved by cats 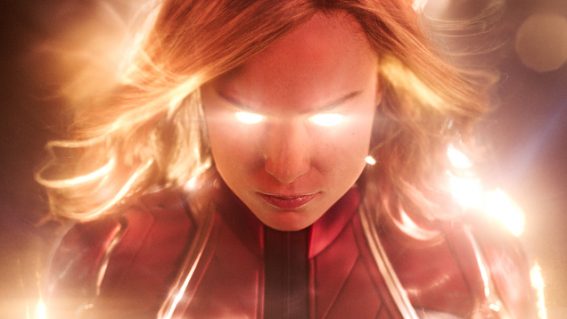 7 fan theories about Captain Marvel that have us very excited