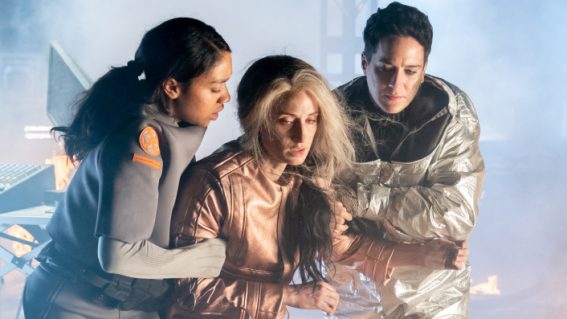 Move over Doctor Who, Intergalactic is the new space-travelling British sci-fi to watch 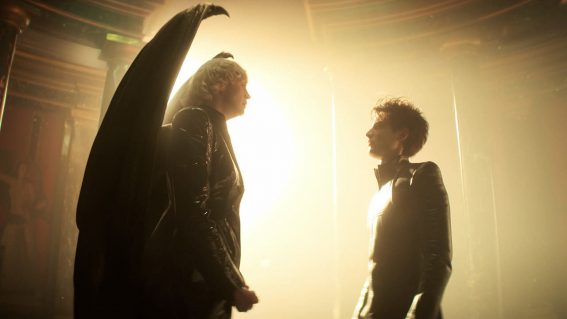