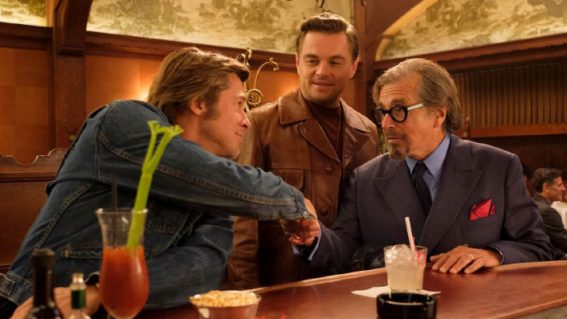 The people have spoken… Is Once Upon a Time in Hollywood any good?