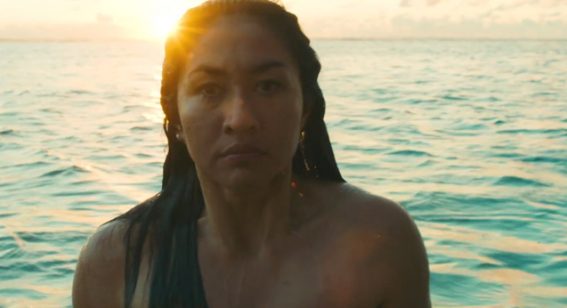 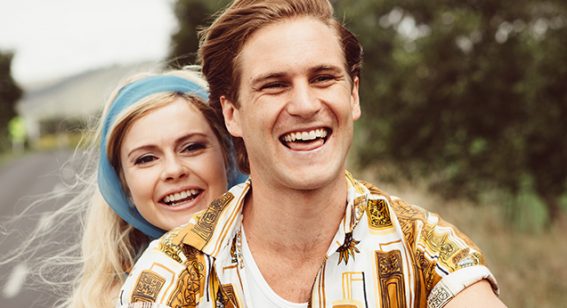 First trailer to Daffodils is all about romance, New Zealand, and Dave Dobbyn