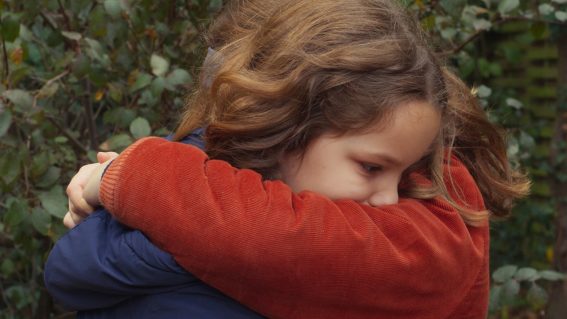 How Kiwis can watch Petite Maman, from the director of Portrait of a Lady on Fire