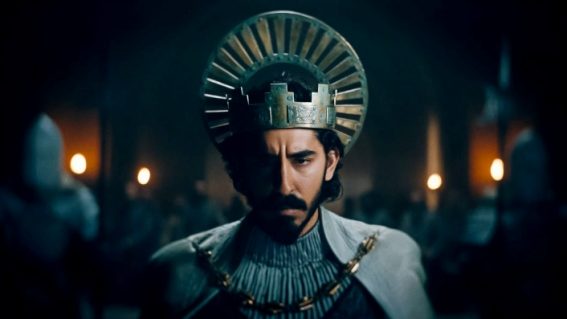 Utopia is a watchable conspiracy thriller with a coincidental pandemic plot 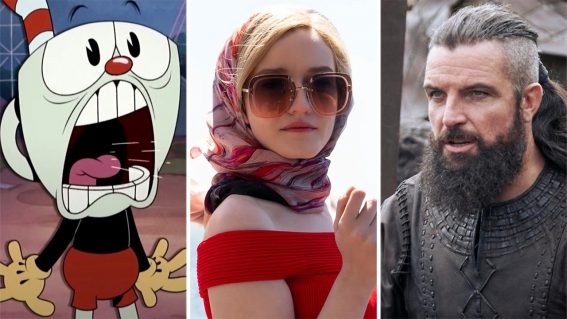 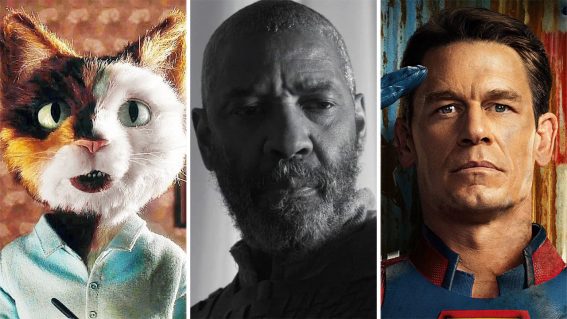 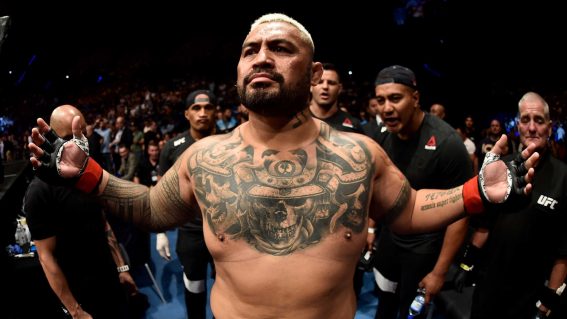 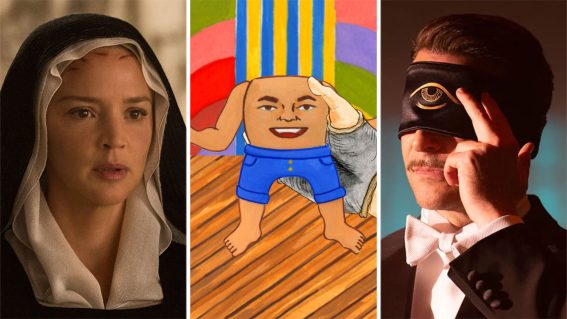 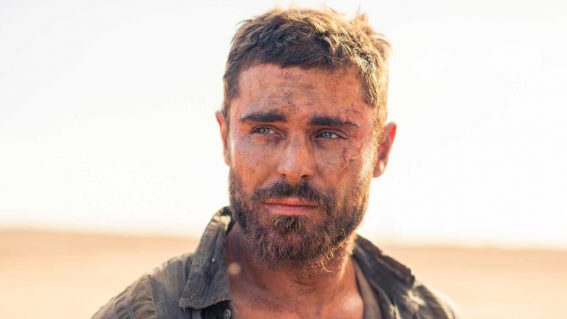 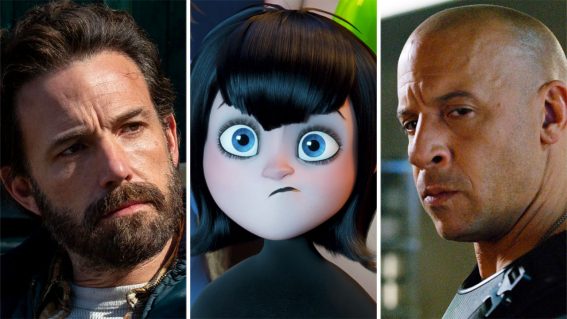