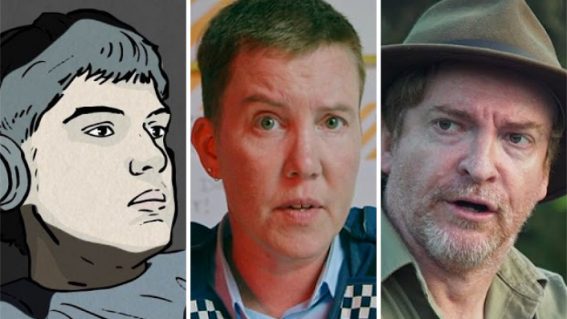 A year on from lockdown, revisit Aotearoa’s burst of creativity 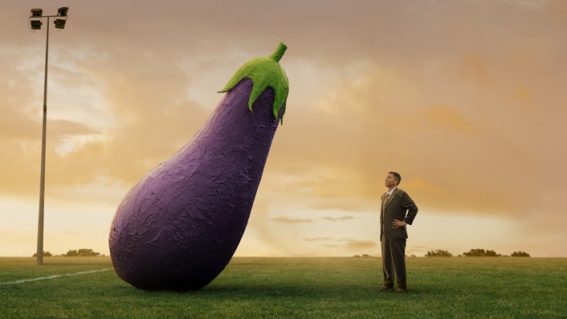 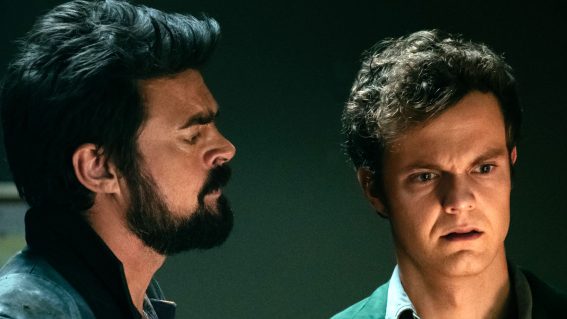