Its characters flatline, but Ambulance delivers as a big dumb blockbuster 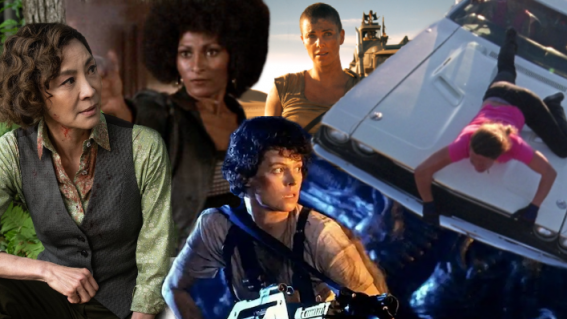 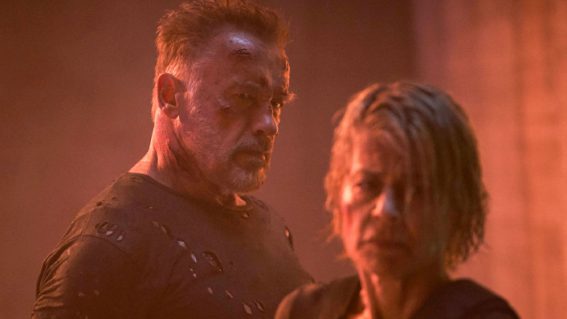 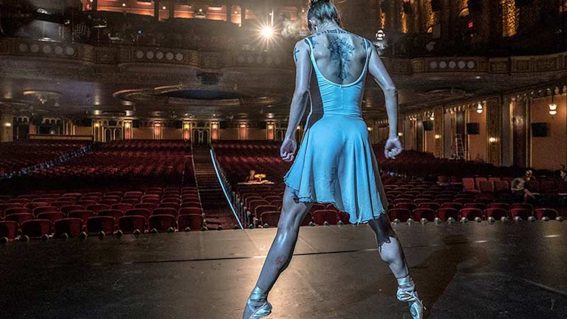 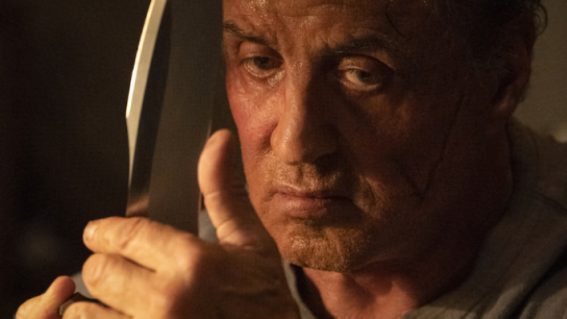 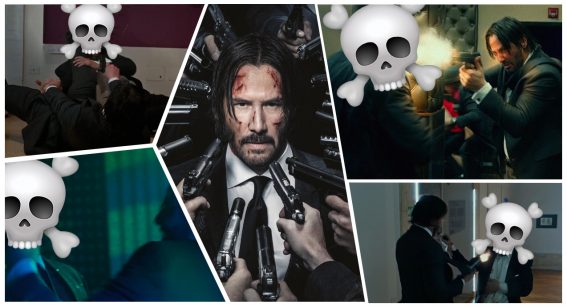