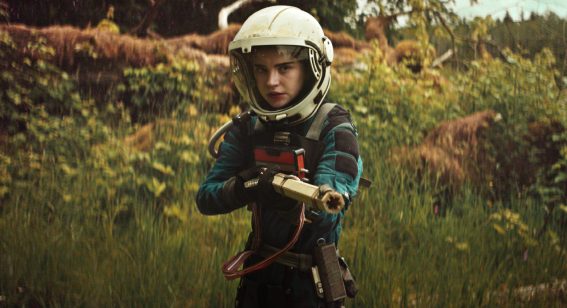 New to Netflix, Prospect is an above-average sci-fi Western gem