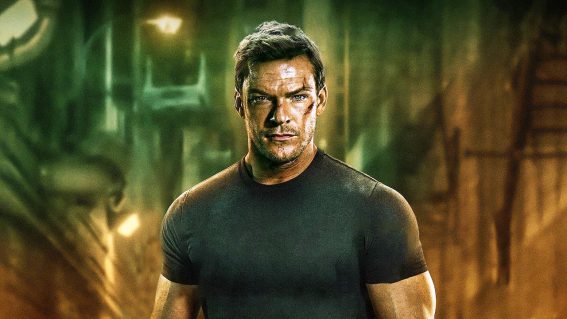 Disgustingness and passion fuel heavy metal creativity in This Is Gwar