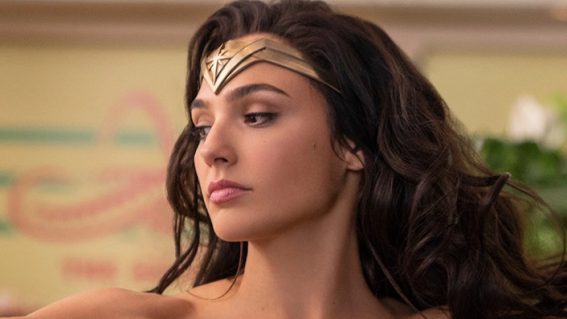 What we learned from the Wonder Woman 1984 press conference 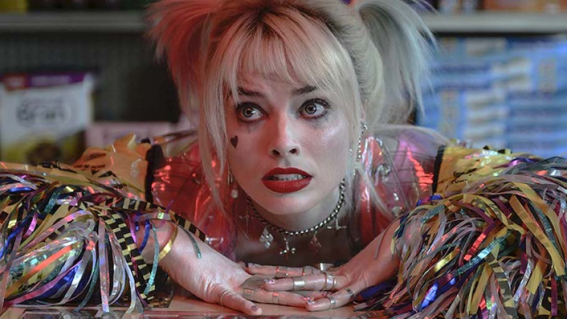 Harley Quinn spin-off Birds of Prey is a buoyant blast 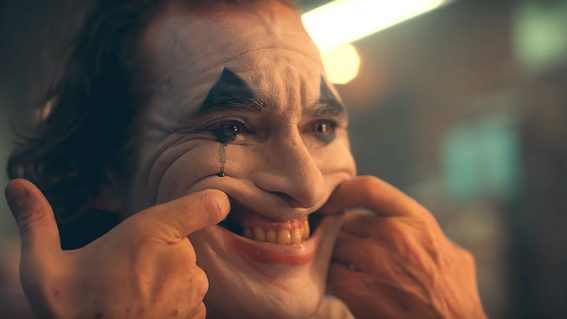 Joker feints toward edginess, but comes off a little stale 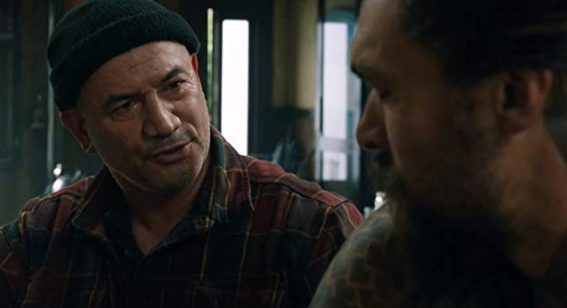