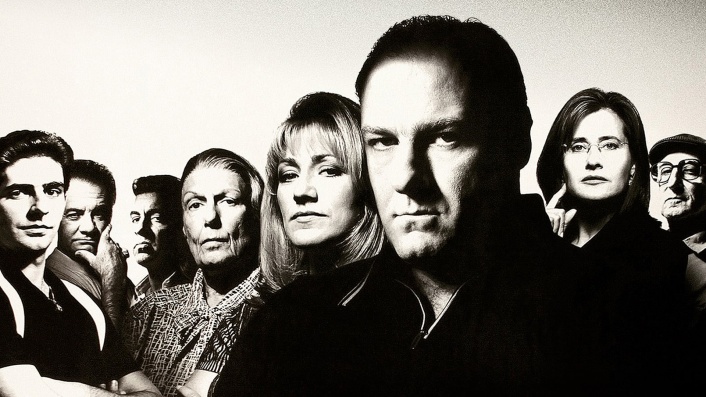 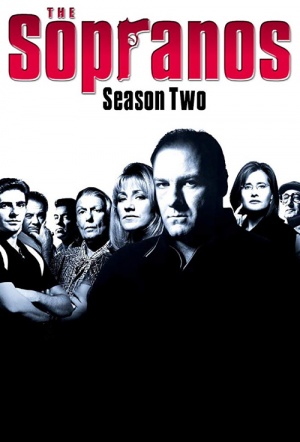 Tony Soprano has recently been promoted following a federal bust and is under more stress than ever as he deals with the demands of his new position. Making matters worse, his long-lost sister Janice has arrived to take care of their ailing mother.

Guy Walks into a Psychiatrist's Office

Season Two opens with the aftermath of the federal crackdown: Junior's in jail, Melfi refuses to see Tony, Christopher's expanding into new business ventures, Pussy is still missing...and Tony's adjusting to life as the new

When black protesters start picketing a construction company that used to be under Uncle Junior's control, Tony meets with the owner--as well as the leader of the protestors--to 'fix' the problem. Meanwhile, Janice gets sucked

Tony busts Meadow for partying at his mother's old house. Meanwhile, Ritchie Aprile is out of the can after ten years and looking for action--much to the chagrin of a local pizza-shop owner.

Back in Jersey, Furio soon lives up to his name by unleashing his fury on the delinquent proprietor of a local 'tanning salon.' Dr. Melfi shares her guilt over dumping Tony as a client during

... MORE a session with her own therapist. Meanwhile, Tony learns from Hesh that his father had emotional secrets of his own.LESS
EPISODE 2.6

David Scatino, the father of Meadow's friend Eric and the owner of a local sports store, gets on the bad sides of both Richie and Tony when he loses big in two poker games. Paying

... MORE his respects at a funeral, Tony is forced to deal with the presence of Livia.LESS
EPISODE 2.7

With Anthony Jr.'s confirmation approaching, Tony and Carmela find their son's growing apathy a cause for concern. Meanwhile, Christopher's interest in show biz is reignited when he meets a well-known filmmaker through his cousin's girlfriend.

Although Richie is miffed at Tony for forcing him to build a ramp for the pizza-parlor owner he paralyzed, he decides to make a peace offering. Unhappy with their lowly status as Christopher's lackeys, Sean

... MORE and Matt decide to pledge their allegiance to Richie--through a violent, unexpected act.LESS
EPISODE 2.9

From Where to Eternity

Christopher has an out-of-body experience that spooks Paulie to no end. Carmela urges Tony to have a vasectomy. Visiting her own psychiatrist, Melfi reveals the 'unholy alliance' she's made with Tony...as well as her growing

Having dodged a legal bullet, Tony is advised by his lawyer to spend more time at his businesses. Junior looks for diversions to relieve the tedium of house arrest, and eventually finds one in the

... MORE company of a police widow. Meanwhile, Melfi's problems boil over while eating dinner with her son.LESS
EPISODE 2.12

The Knight in White Satin Armor

In the Season Two finale, Tony has a series of 'fever dreams' that help to shed light on some of his problems--particularly his troubles over Big Pussy.