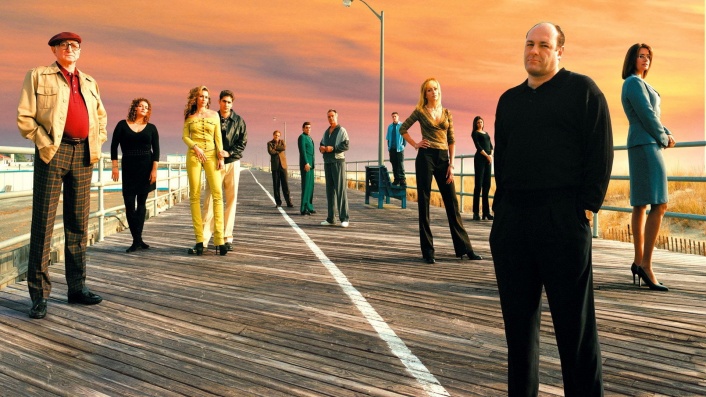 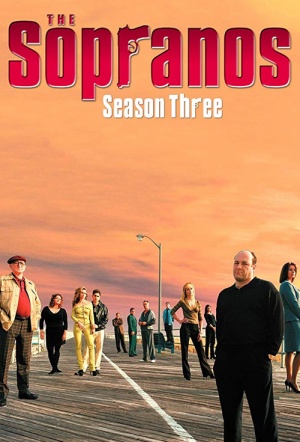 While the Soprano family goes about their day-to-day activities, the FBI begins an elaborate operation to bug their home. Tony ponders his options when Patsy starts asking too many questions about his brother's death.

Tony's concerns that his mother will rat him out to the feds expire when she, literally, does. Later, Janice arrives to arrange the funeral, which takes a bizarre turn.

Christopher finds that being a 'made' man isn't all it's cracked up to be. Meanwhile, Janice moves into her mother's house, where she soon gets a leg up on Livia's former housekeeper.

Employee of the Month

Dr. Melfi's attempts to steer Tony into behavior-modification therapy take a detour when a personal crisis gets in the way. Meanwhile, Ralph Cifaretto finds a way to endear himself to Jackie Jr.--but not to Tony.

Bobby 'Bacala' Baccilieri Sr. comes out of retirement to deal with a young hothead named Mustang Sally--much to the chagrin of his son and Uncle Junior.

Ralph's volatile relationship with a Bada Bing stripper and his obsession with the movie 'Gladiator' combine to put a damper on several boys'-nights-out sessions at the club. Meanwhile, at Columbia, Meadow's relationship with Noah is

... MORE put to the test by her needy roommate Caitlin.LESS
EPISODE 3.7

... MORE for some money to help her sick dog, and Christopher continues to endure a humiliating probation period at the hands of kinky Paulie.LESS
EPISODE 3.8

As Thanksgiving approaches, Tony's feud with Ralph escalates, despite the intervention of Johnny Sack. At a frat-house mixer, Meadow and Jackie Jr. find they have more in common than mob-boss dads.

Tony gives Carmela a sapphire ring for her birthday...and Christopher gives Adriana her very own music club. Anthony Jr. gets busted for vandalizing the school swimming pool, but finds the punishment doesn't fit the crime.

To Save Us All from Satan's Power

A somnolent visit with the ghosts of Christmas past lands Tony back on Melfi's couch. With the annual pork-store holiday party approaching, Bacala reluctantly agrees to don the Santa suit that Pussy used to wear.

... MORE Tony and Furio have a holiday surprise in store for the Russian who roughed up Janice.LESS
EPISODE 3.11

Paulie and Christopher are engulfed in a nightmarish journey into the South Jersey woods while trying to collect a debt from a Russian mobster. Meanwhile, Meadow is suspicious that Jackie Jr. is two-timing her, and

... MORE Tony finds that family demands are jeopardizing his romance with Gloria.LESS
EPISODE 3.12

Inspired by a tale from Ralph about how his father got 'made,' Jackie Jr. decides to 'make his move' in organized crime by instigating a robbery caper at a local card game. Reminded by Melfi

... MORE of the psychological parallels between his relationships with Gloria and with his mother, Tony finds it harder and harder to spend time with his 'crazy love.'LESS
EPISODE 3.13

Yet another academic misstep by A.J. forces his parents to contemplate military school. Tony orders Ralph to deal personally with the Jackie Jr. situation, and later seems to take Ralph's side in a money dispute

... MORE with Paulie. Once again, the family gathers in Artie Bucco's restaurant, where Meadow reflects on being a Soprano.LESS
See all