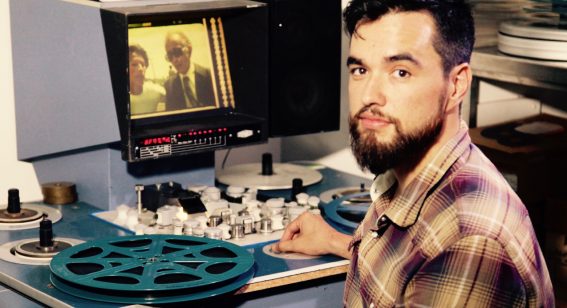 Heperi Mita on his doco about pioneering filmmaking mum Merata 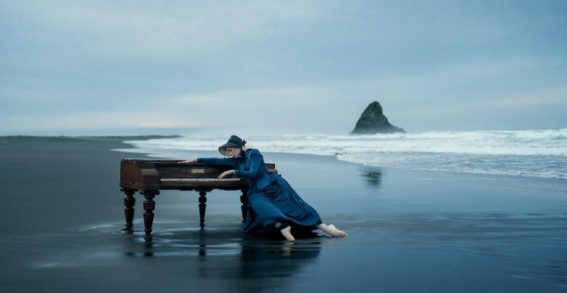 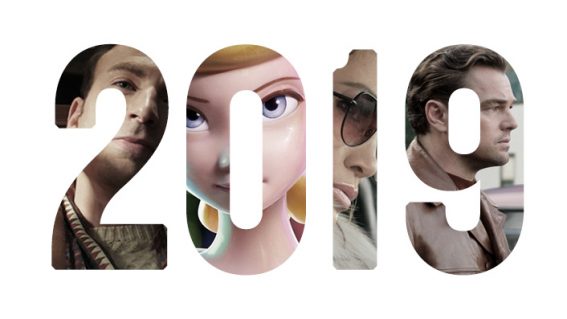