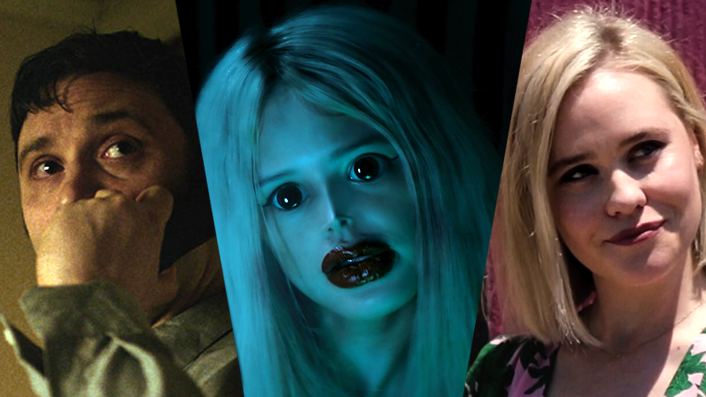 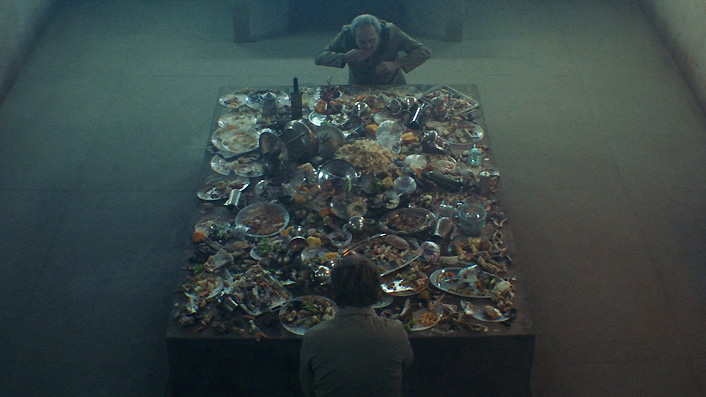 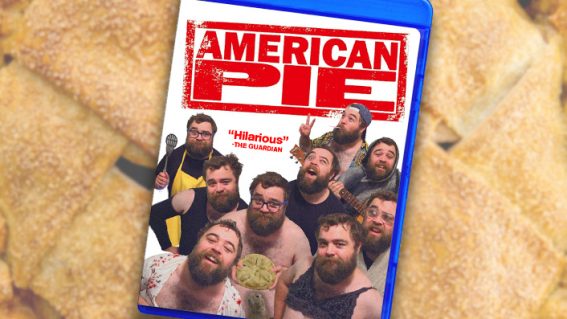 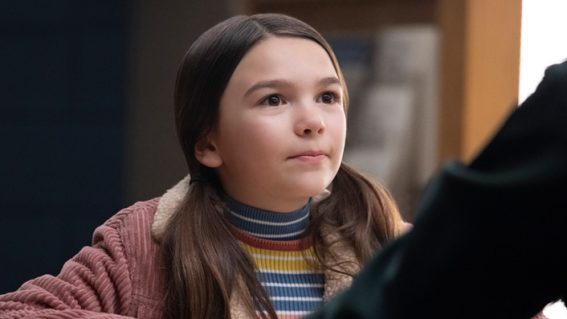 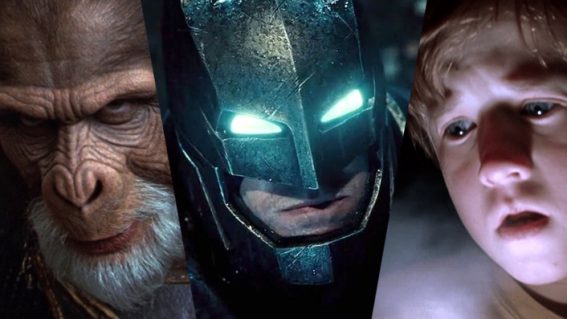 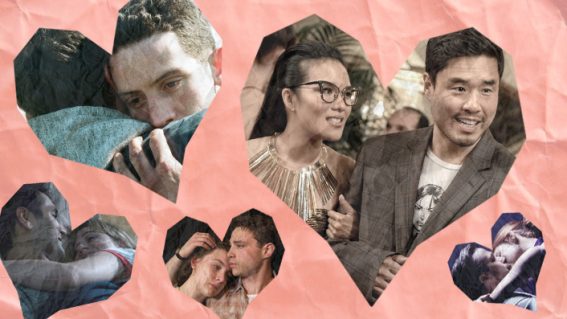 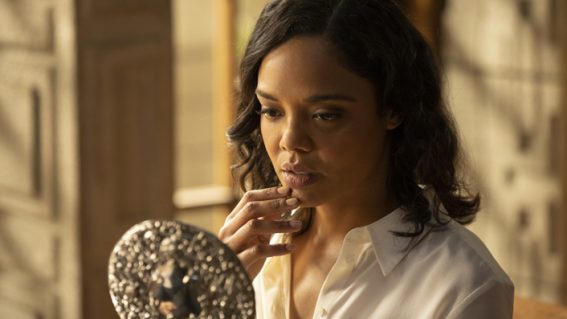 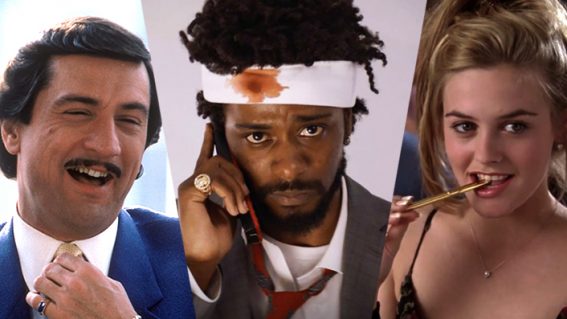 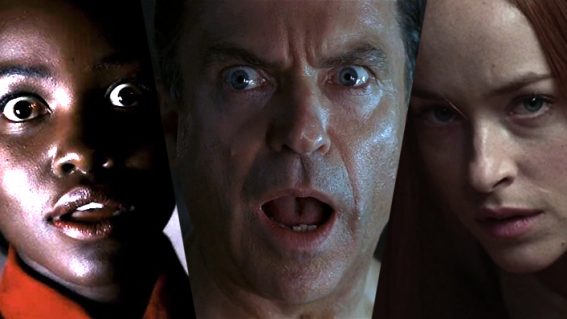 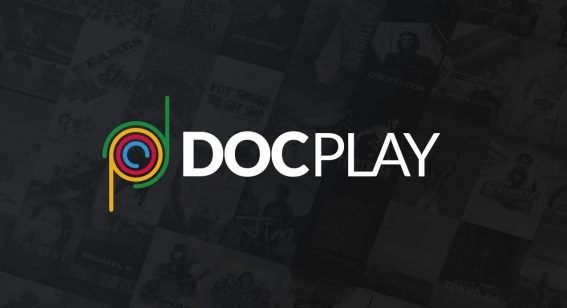 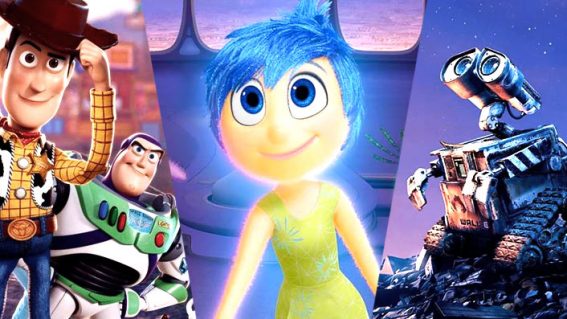 All Pixar movies, ranked from worst to best