Conjuring sequel is a good, entertaining thriller, twistier than its predecessors 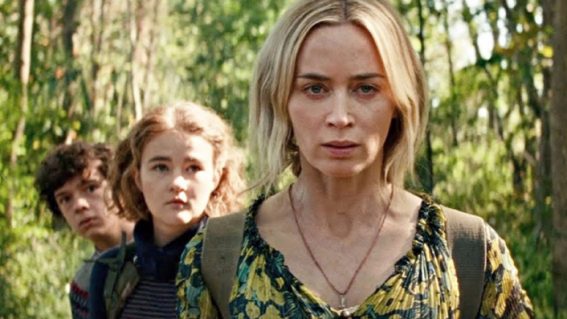