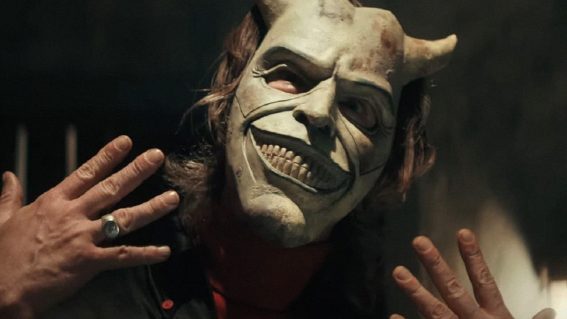 Prizewinner reactions from Flicks previews of The Black Phone

The Night House is a wonderfully scary haunted house horror

Gaslighting torment of The Invisible Man is perfectly-timed horror