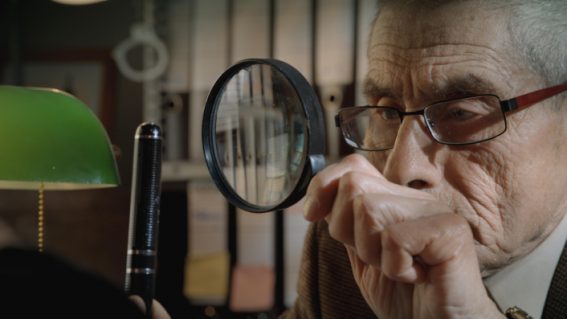 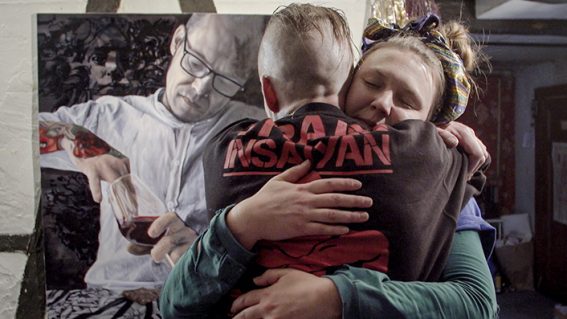 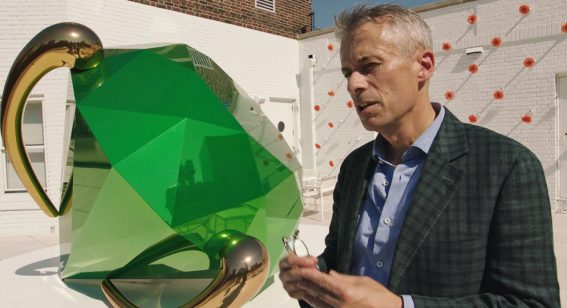 The Price of Everything thoughtfully examines the obscenely rich art world 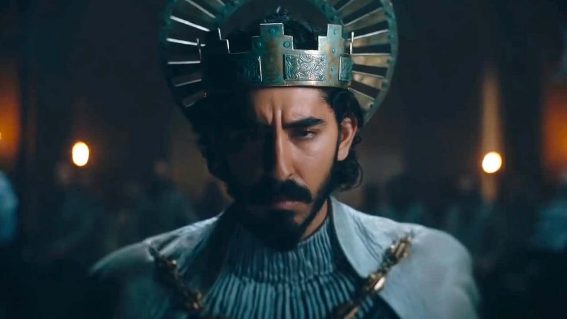 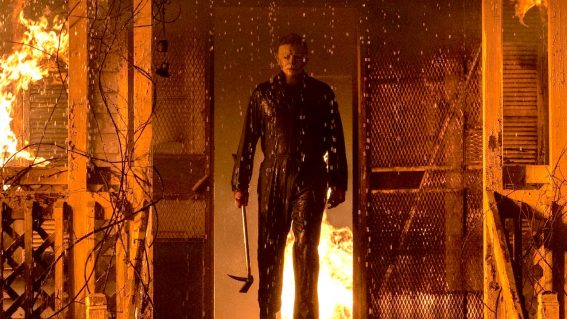