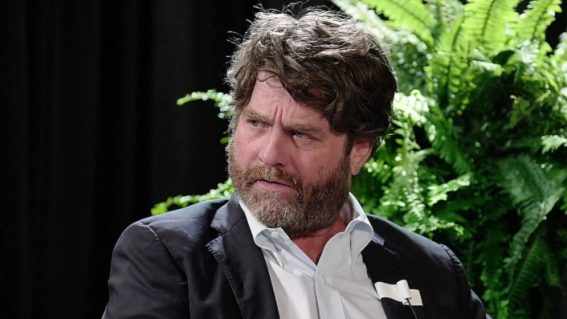 Between Two Ferns: The Movie is a jumbo-sized take on satirical interview series 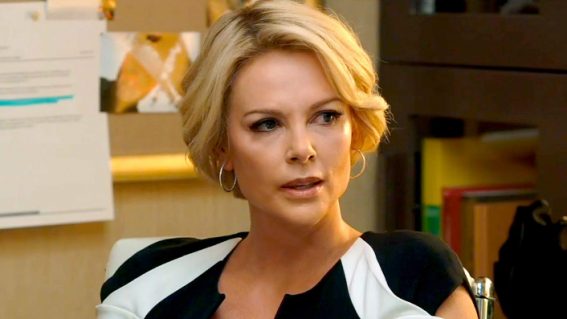 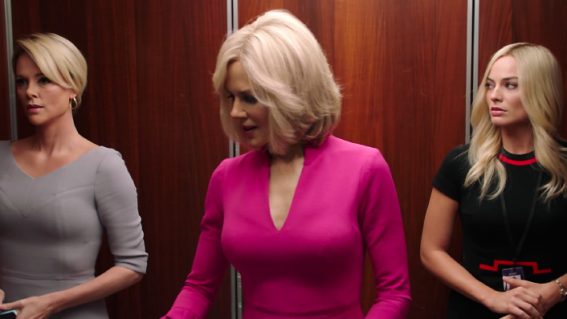 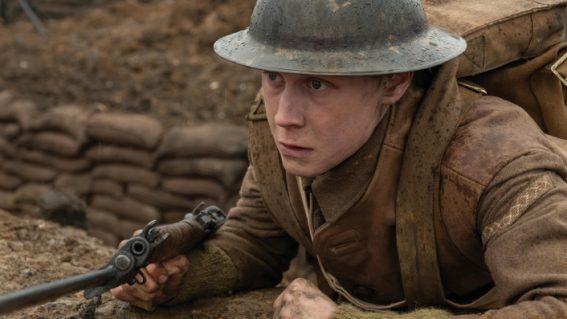 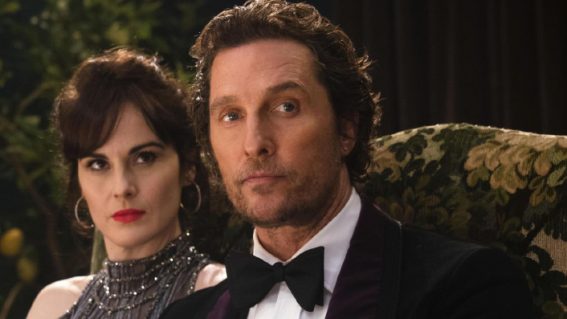 The Gentlemen is a Guy Ritchie throwback (and his “PC’s-gone-mad!” pic?) 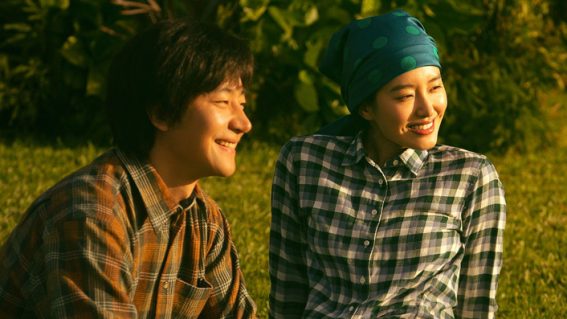 Only Cloud Knows, the Otago-set Chinese romance based on a true love story 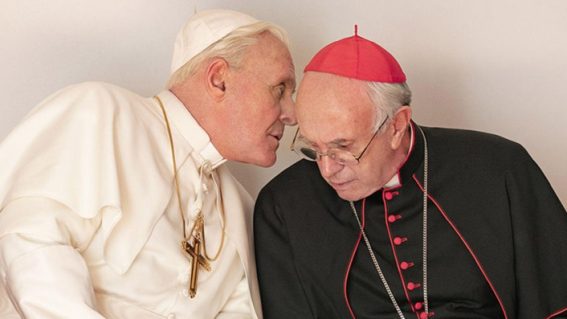 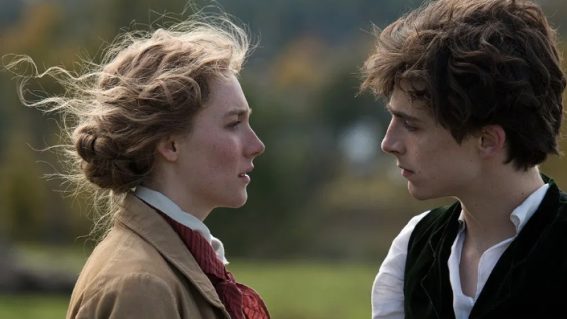 Little Women is a heartfelt retelling of an American classic 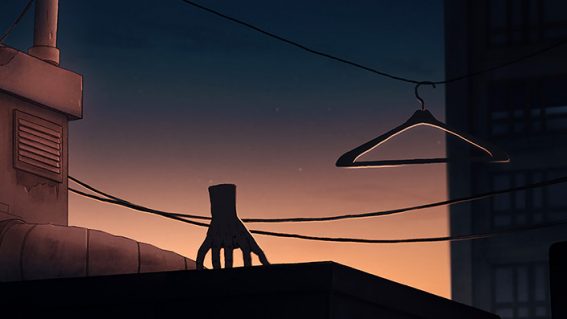