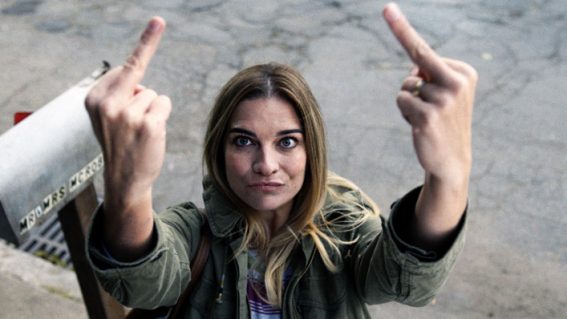 The bitter brilliance and insight of Kevin Can F**k Himself