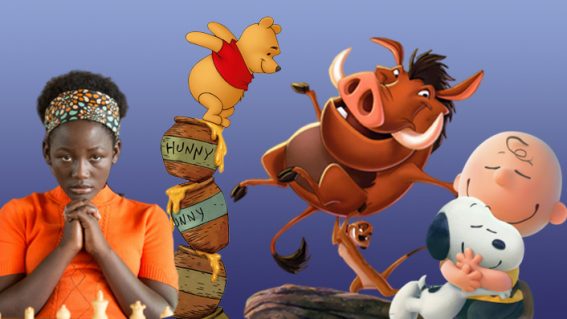 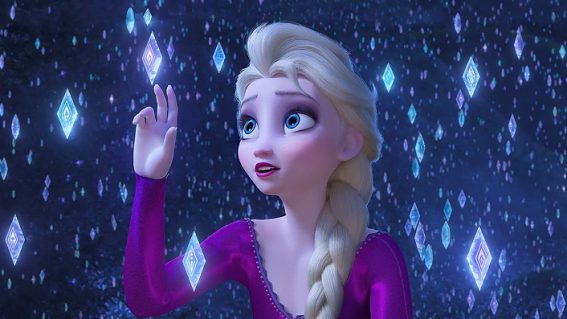 Frozen II will be available on Disney+ months earlier than expected 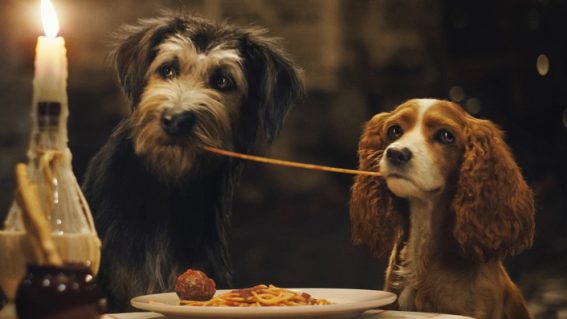 Disney’s Lady and the Tramp is a sickeningly sweetened remake 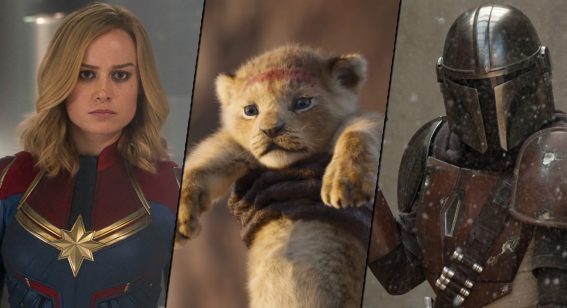