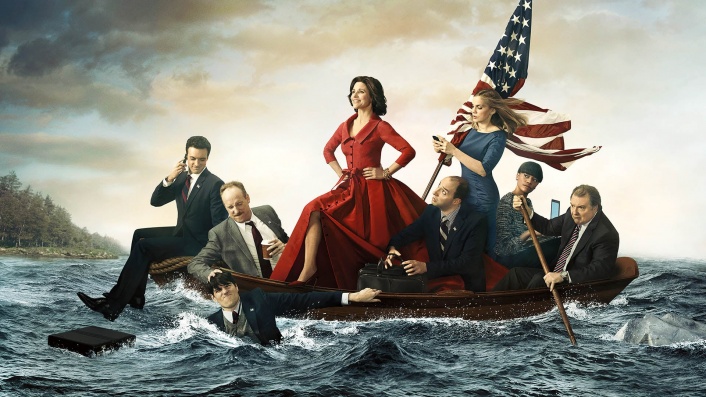 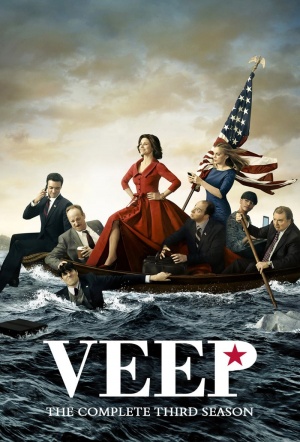 Season 3 begins with Selina eyeing a promotion. Soon, however, she learns that the Secretary of Defense, war veteran Danny Chung, is resigning - setting the stage for a possible clash with her nemesis in the presidential primaries.

In Iowa, Selina courts possible caucus voters at a book signing for her new autobiography, while her team attends a staff wedding in D.C. As the day proceeds, she and her staff get word of

... MORE a rumor that could affect the next election.LESS
EPISODE 3.2

After a quick visit to their new campaign HQ, Selina and her team go on a ride-along with the Coast Guard, where they learn the president has flipped on a major issue, which makes Selina

While Selina and her staff prepare for an Annapolis event where she will announce her candidacy, Dan gets word that "Saturday Night Live" has done a not-so-flattering sketch about her.

On a fundraising trip in Silicon Valley, Selina is challenged by an anti-fracking mom and visits the campus of Clovis, a tech company with an ambitious young CEO. In D.C., Jonah makes a crude viral

... MORE video of the Selina-mom encounter, and Dan, with Ben's help, gets an idea for a rumor he can spread against Chung.LESS
EPISODE 3.5

Selina has a secret lunch with a major strategist she may tap as her campaign manager, even as Amy and Dan are openly vying for the job. Meanwhile, Defense Secretary Maddox invites the vice president

... MORE to his country estate; Gary gets bad news about his shoulder; and Mike's colleagues find out he's mixing business with pleasure.LESS
EPISODE 3.6

At an economic summit in Detroit, Selina’s staff and her family are peeved by the presence of her new personal trainer. Meanwhile, Jonah and Mike negotiate a photo-op with Selina and Maddox. Later, Catherine protects

... MORE her mom from a protestor, and Selina attends a women’s gun show.LESS
EPISODE 3.7

In the U.K. for the 100th anniversary of WWI, Selina’s staff worries about Ray’s growing influence on the Veep. Meanwhile, Dan’s nerves begin to fray as Ben gets news that sends him back to D.C.

Selina and the staff prep for her debate with George Maddox, Danny Chung, congressman Owen Pierce and Joe Thornhill, a major-league baseball manager who recently entered the race. Dan returns with a rosier outlook. Wendy,

... MORE Mike's wife, arrives to do a style piece on Selina, but eyes a bigger story involving Ray.LESS
EPISODE 3.9

With Thornhill ahead in the polls, Selina and her staff discuss how to make her more "folksy." In need of a job, Jonah meets with Bill Ericsson. Selina has an interview with pretentious journalist Quincy

Three days before the New Hampshire primary, Selina and her staff juggle her multiple official obligations and campaign appearances.