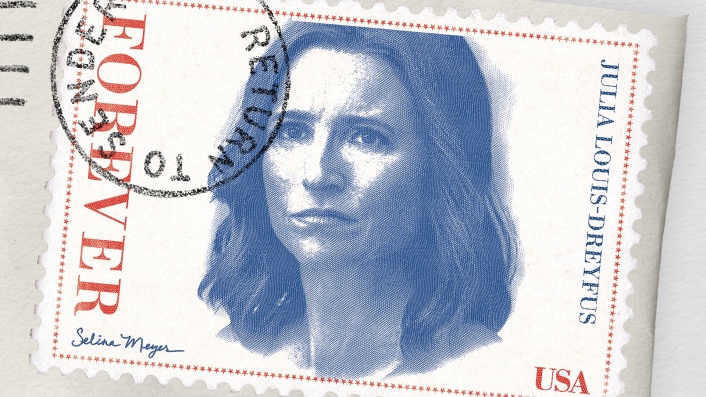 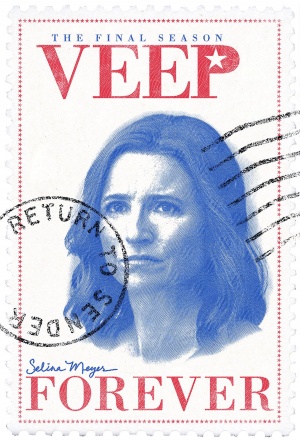 Selina Meyer, the former Vice President and President, is looking to get back to the Oval Office. Can she shake off years of flubs and scandals?

Selina evaluates her past and present campaigns. Jonah's personal life sparks interest among the press. Amy makes an important decision.

In the run-up to the first debate, Selina makes a novel campaign proposal. Comments by Jonah create blowback. Dan and Amy take a road trip.

Selina and team head to South Carolina, where she seeks an endorsement from a key leader. Gary gets a long-awaited promotion, while Marjorie excels in her new role.

Selina tries to arrange a meeting via her Finnish contact Minna. Gary helps Catherine plan a big event. Jonah and Amy push an anti-vax message in Pennsylvania. Mike finds a new home. Richard may have

The nominating fight between Selina and her rivals reaches its climax, as their race comes to a historic finish. Series finale.