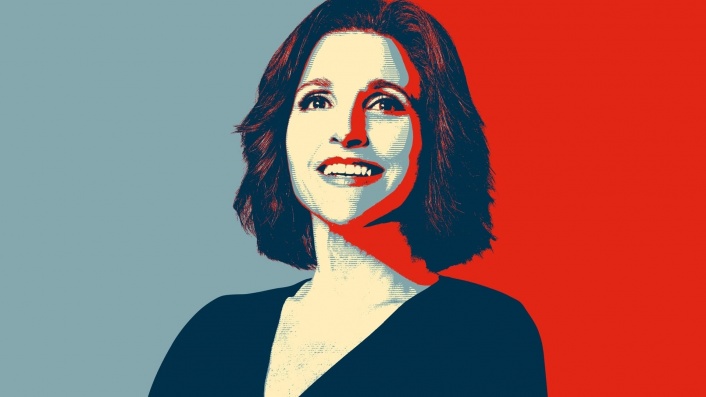 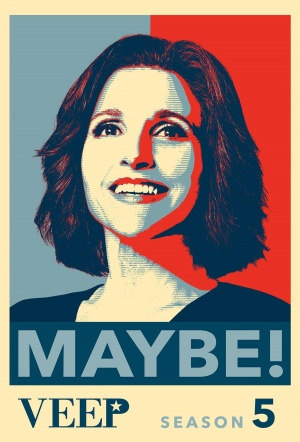 Selina finds herself spinning her wheels in DC, as her staff continues their mission to make her seem presidential (even though she is the President), while fending off the ambitions of her charismatic Vice Presidential running mate Tom James, who in a twist of obscure constitutional procedure could end up becoming President.

Post-election night: Selina discovers a possible road to victory. Meanwhile, Amy must figure out if she is back or not; Catherine kicks off a behind-the-scenes documentary project; Mike announces that he and Wendy are adopting

... MORE a baby from China; and Dan considers a new career.LESS
EPISODE 5.2

Amy, Dan, Jonah and Richard try to win the Presidency for the President. Back in D.C., Selina brings in respected Washington fixture Bob Bradley, aka "The Eagle," and, after nudging out Tom James on the

Selina sends a tweet and Mike must deal with the consequences. Amy feels usurped by Bob, and begins to be troubled by his behavior. At a museum gala, Gary finds himself the belle of the

Selina rushes to the hospital while attempting to win the presidency. Amy and Dan discover the O'Brien camp has staged a fake protest, and task Jonah and Richard with organizing their own pro-POTUS demonstration. Mike

... MORE and Wendy meet with a potential surrogate.LESS
EPISODE 5.5

With the U.S. on the brink of a major financial meltdown, Selina must make an important decision. Jonah finds himself back in New Hampshire. Meanwhile, Amy investigates the staff, and Catherine tries to get time

... MORE with Selina to share some major news.LESS
EPISODE 5.7

At the White House Christmas party, Selina bargains for votes in hopes of breaking the election tie. Meanwhile, the staff is preoccupied with the annual '50 Hottest D.C. Staffers' list; Mike eyes a job outside

Selina takes Catherine to a family pre-Christmas celebration at Camp David, where her team also plans to conduct secret negotiations. After a disastrous debate in New Hampshire, Amy and Dan try to make Jonah seem

Catherine and Marjorie have a fight. Mike prepares for his babies. Selina is interviewed.

Selina and her staff prepare for inauguration day. Mike suffers exhaustion. Catherine gets a makeover.