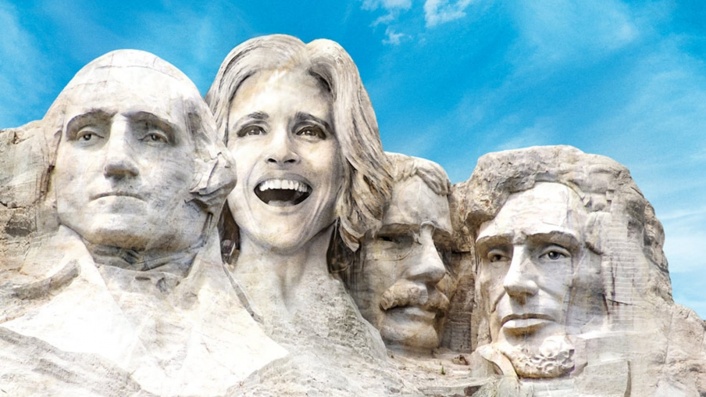 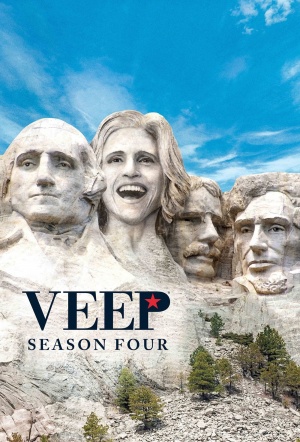 POTUS is stepping down and newly sworn-in President Selina Meyer scrambles to hang on to her new office while avoiding becoming America's shortest-serving president.

Selina's staff frantically works on her first major speech as president. Gary questions his worth.

The president's staff prepares for her state visit with the Israeli prime minister.

President Meyer travels to Iran, where an American reporter is being detained.

Selina and her staff scramble to avert a major internal crisis; Amy is angry with a new advisor.

Selina is annoyed by the press' reaction to her running mate's charm.

The president is shaken by a dramatic incident at the White House.

Gary sets up a secret meeting with Dan and Amy to persuade them to lobby against Selina's bill.

While Selina fields questions from the press, members of her staff testify before a congressional committee about whether the Families First vote was intentionally sabotaged – and who was really behind the data breach.

On election night, Selina and her staff find their nerves growing frayed as each state result is called.