Roseanne Liang on directing airborne action-horror Shadow in the Cloud

Cliff Curtis talks to us about Merata Mita (and Avatar) 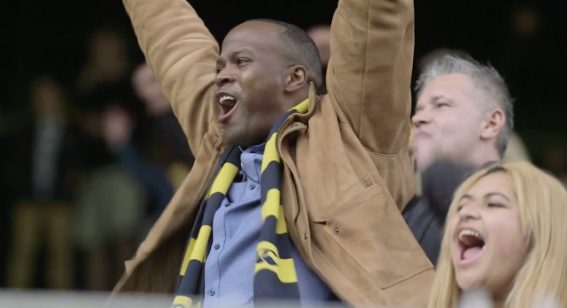 In the Zone interview: “When there’s kids involved I become very protective”