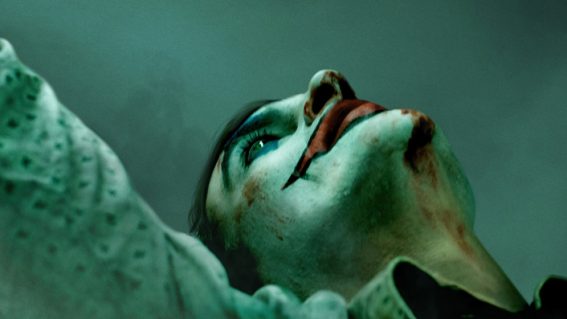 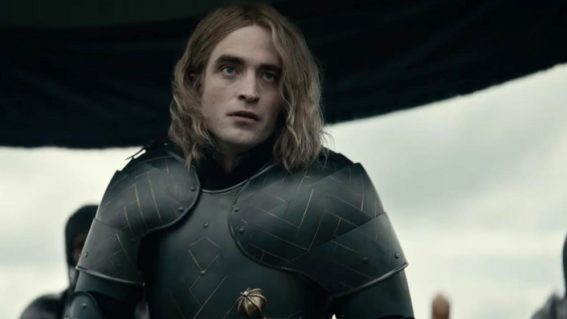 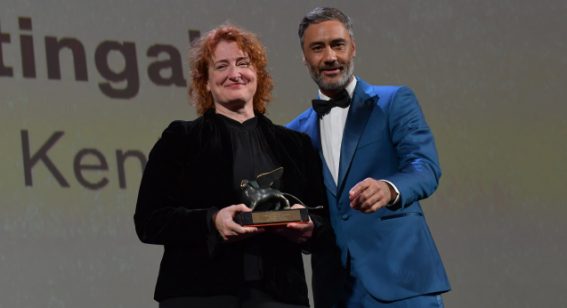 The big winners of the Venice Film Festival 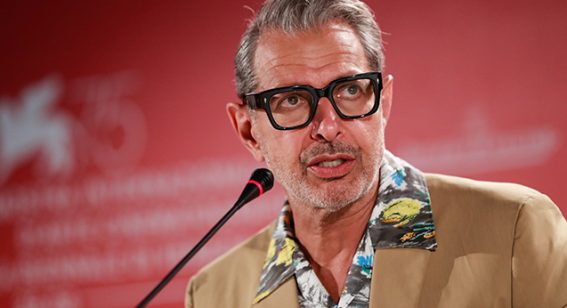 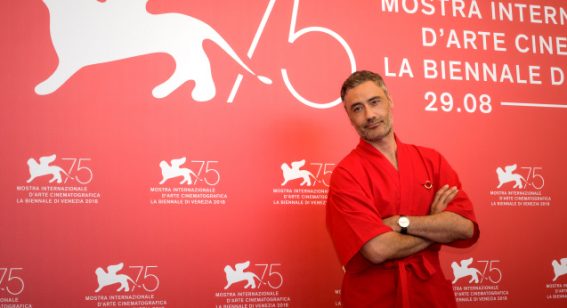 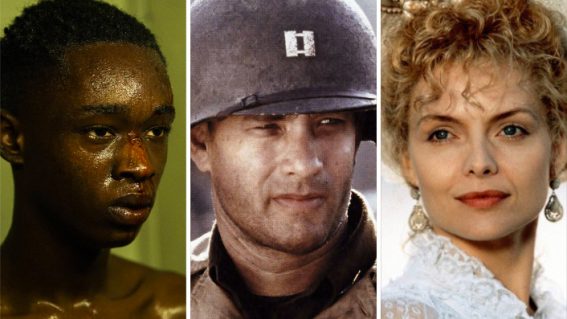 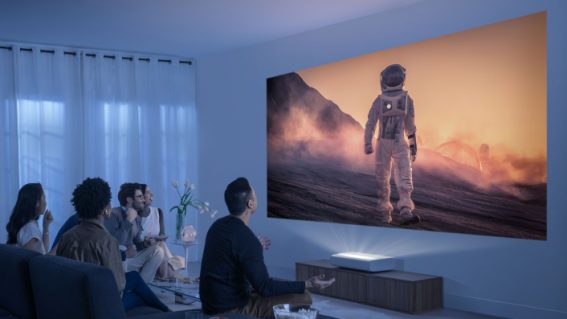 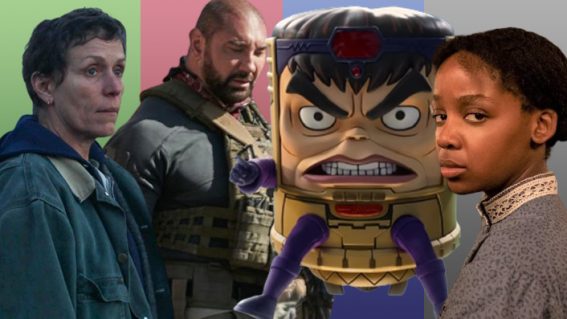