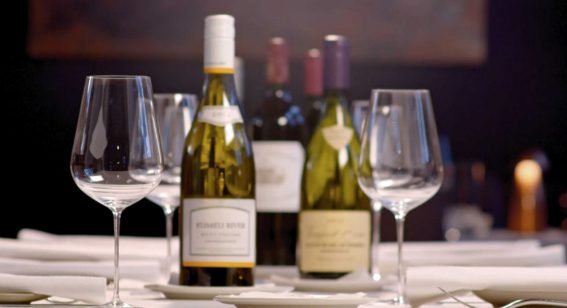 How many wines did it take to make NZIFF wine doco A Seat at the Table?

Get ready for take-off with these 12 things to know about Top Gun: Maverick