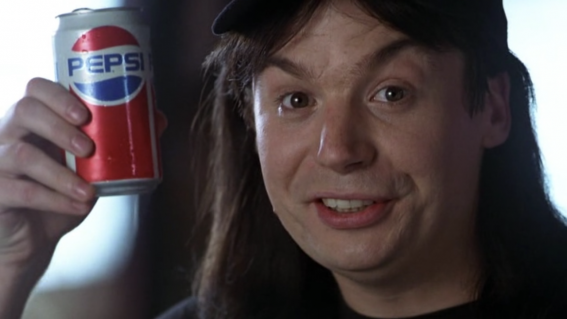 Spotlight on Catherine Martin: the Baz-tastic costume and production designer

Music biopic performances: the worst, the best and the rest