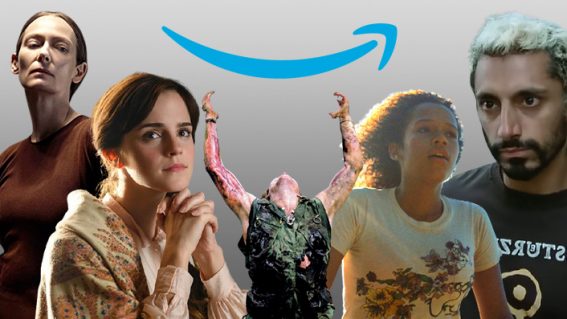 The 25 best movies on Prime Video 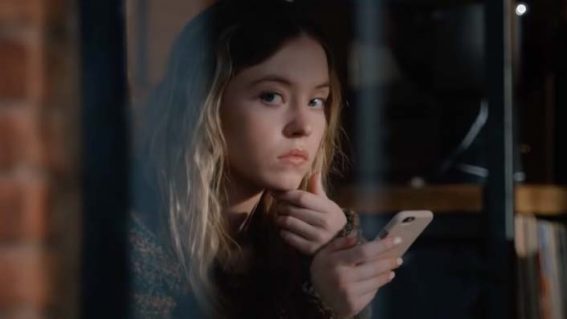 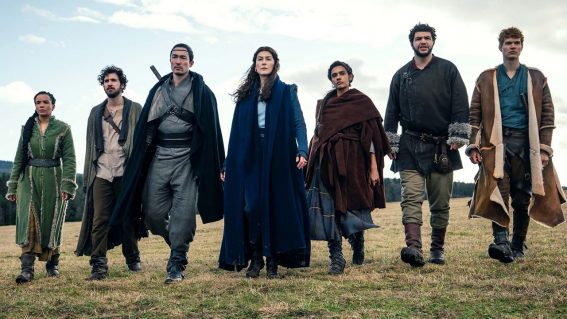 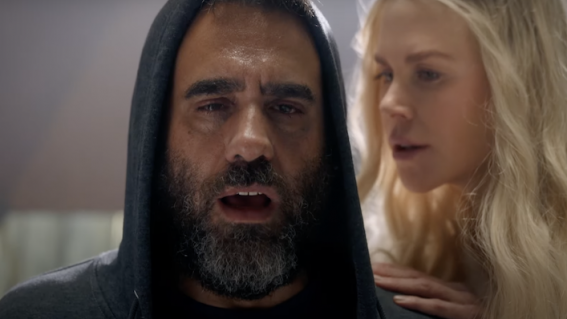 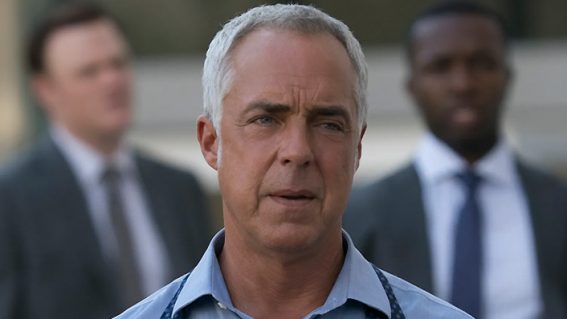 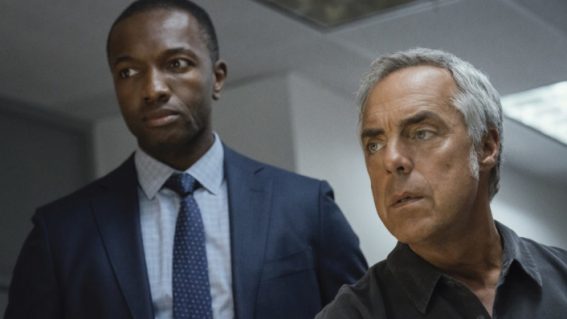 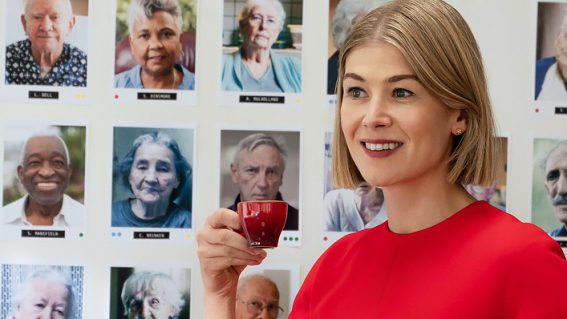